Menu
Account
HomeAll postsShows & EventsCompetitive Concours Detailing: What Is It?

Competitive Concours Detailing: What Is It? 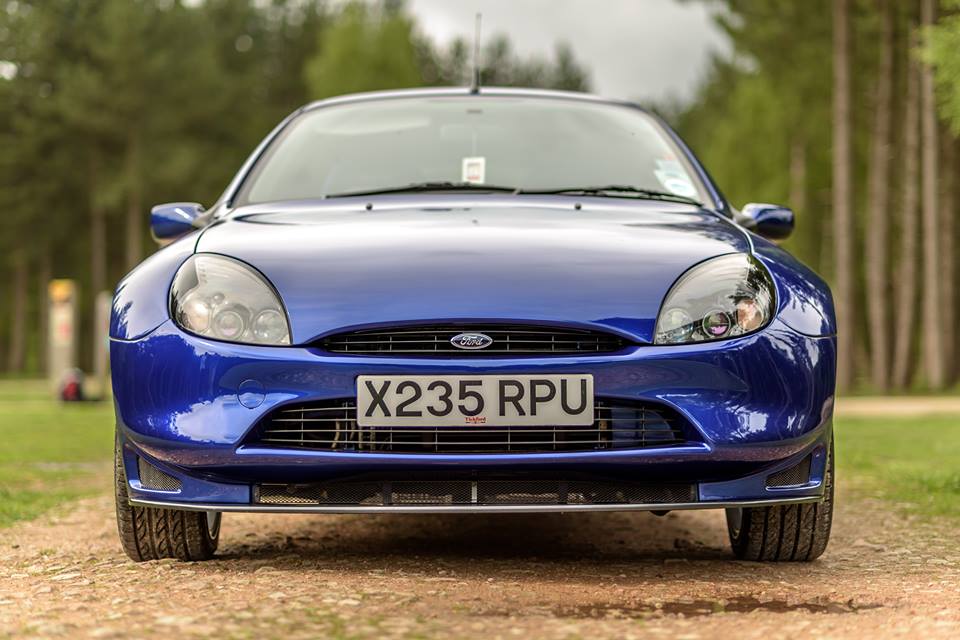 Though it’s fair to say that there has always been a healthy section of the car world that values a clean, well turned out car, it’s also undoubtedly true that the number of individuals focussing on this aspect of car care has exploded in recent years. The rise in popularity of detailing and the industry that’s sprouted up around it has coincided with an explosion in the number of shows and concours competitions based around ultra clean, utterly flawless cars, and the standard of competition has never been higher. The sheer calibre of your average competitive detailer’s car defies belief, but, despite what you might think, taking part doesn’t necessarily require thousands of pounds worth of kit and a truck to transport your pride and joy to and from shows on. No, all that’s really required is a keen eye for detail, a passion for car care and willingness to get your hands dirty!

With the above in mind, we spoke to serial concours competition winner and long time Autoglym fan, Vas Lashley. First things first, Vas isn’t like your typical professional detailer. Yes he wins contests (and how), but he doesn’t trailer his car, a Ford Racing Puma, to shows, he doesn’t possess an armoury of cleaning contraptions, and he takes part for the joy it gives him, not because he wants to amass a collection of silverware large enough to make Michael Phelps go green with envy. 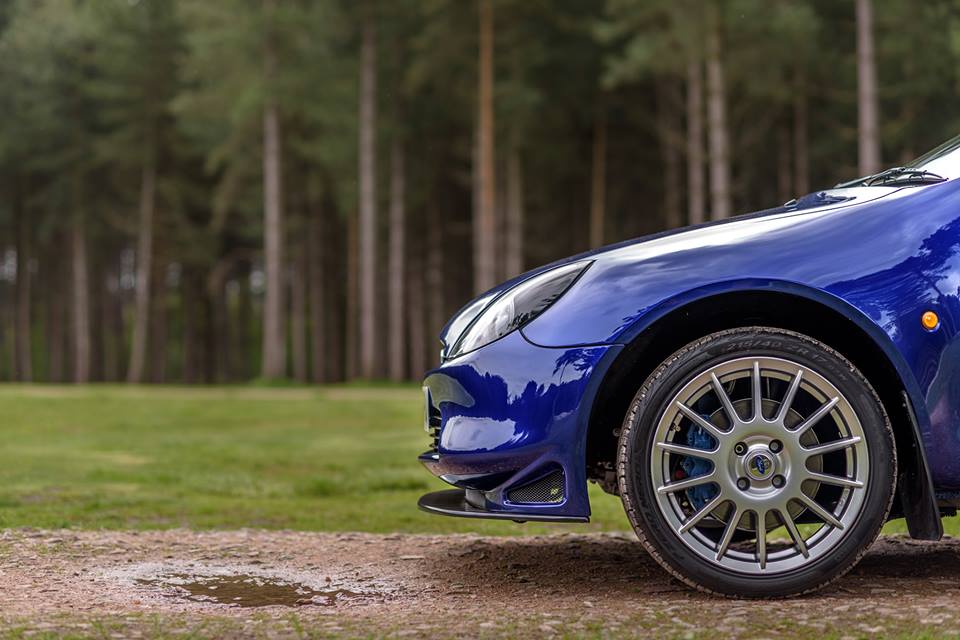 Autoglym: Hi Vas, thanks for taking the time to talk us through your involvement in competitive detailing. First things first, what car do you drive?

Vas: It’s a Ford Racing Puma number 385. I’ve loved Fords since I was a kid, so much so that my first car was an Escort XR3i. It was a tired, 97,000 mile car, and even though I spent a lot on it, with hindsight I was just throwing good money after bad. The Ford Racing Puma came out and I knew right away that I needed one, but I had to wait until 2003 until I could afford to buy one of my own.

Autoglym: The car would’ve been fairly new back in 2003, what did it need when you bought it?

Vas: It was new enough to have a few months left on its original Ford warranty so I took the opportunity to have a few bits replaced right away, mainly service items like discs. I wasn’t even considering detailing at the time, I just knew I liked owning a clean car. It was a tidy, 27,000 mile car, one that I could put my stamp onto. 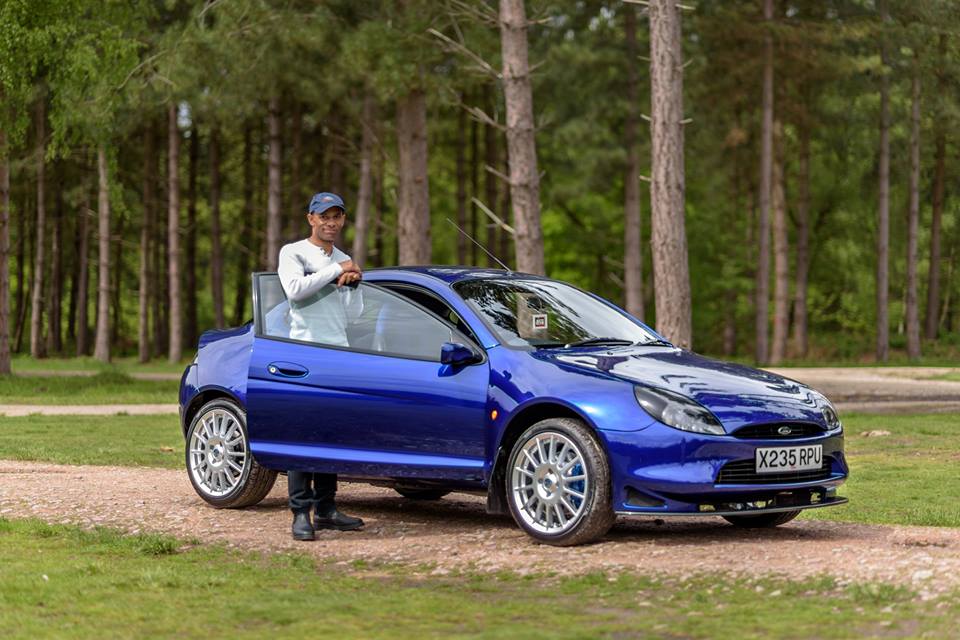 Autoglym: Did you buy the Puma with the intention of using it for competition, or did you find your way into the scene via the car?

Vas: It was this car that got me into detailing. I went to Ford Fair for the first time about 3 months after I first bought the car, met the guys from the Racing Puma Owners Club and started looking around the show. I remember being blown away by the concours area, I had no idea that cars could be that clean and well presented. It inspired me to spend longer cleaning my own car, as did a visit to the Autoglym stand at that year’s NEC Classic Car Show. It certainly planted a seed of inspiration in my mind.

Autoglym: When did you enter your first concours detailing contest?

Vas: One of the Racing Puma club members mentioned that my car was quite clean in 2005, but it wasn’t until 2006 that I entered my first competitive show at a local car meet, and I was amazed when I won. I entered the Autoglym-sponsored concours area at Ford Fair that year and was once again amazed that I won my class, the ‘All Ford Post 2000’ category.

That win kick-started my love of competitive detailing and I’ve never looked back. I’ve won my class numerous times at Ford Fair since, 2012 being a particularly good year. The standard of competition just keeps increasing though, and there’s another Racing Puma owner who’s completely rebuilt his car that I frequently find myself going head-to-head with. 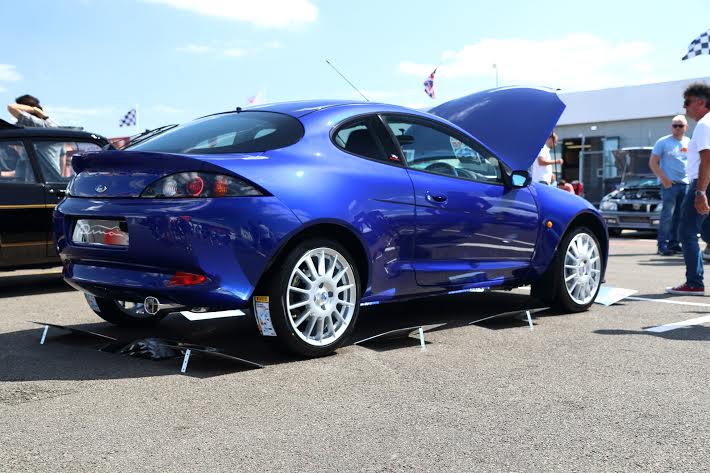 It might be spotless come showtime, but Vas ensures that his Puma is driven and driven hard – this is certainly no trailer queen!

Autoglym: Has the increasing standard of concours competition cars forced you to ‘up your game’ at all?

Vas: Yes, particularly this year. 2016 was the first season that I altered the way I approach detailing, and the first year that I took a step up to the next level by investing in a machine polisher to remove the paint swirls that had been bugging me for years. I’ve also had various aspects of the car tackled by a professional body shop, the small, annoying things that only I could see, like the inner arches, new exhaust heat shields and underside of the car itself. These have really lifted the overall look of the car.

Autoglym: Detailing has seen a sizeable influx of specialist, high end equipment and cleaning systems in recent years, have you felt the need to splash out large sums in order to remain competitive?

Vas: I’ve always made the most of what I’ve had at my disposal, even though for a long time that included not having a hose or a garage to keep the Puma in! I’ve always been careful to keep the car looking good at all times – it’s easier to do this on a regular basis as it never gets overly dirty at any point! I’ve not invested in high pressure, high tech cleaning systems though, I simply enjoy keeping my car looking as good as it possibly can, and the fact that it’s clean enough to compete is merely a bonus. 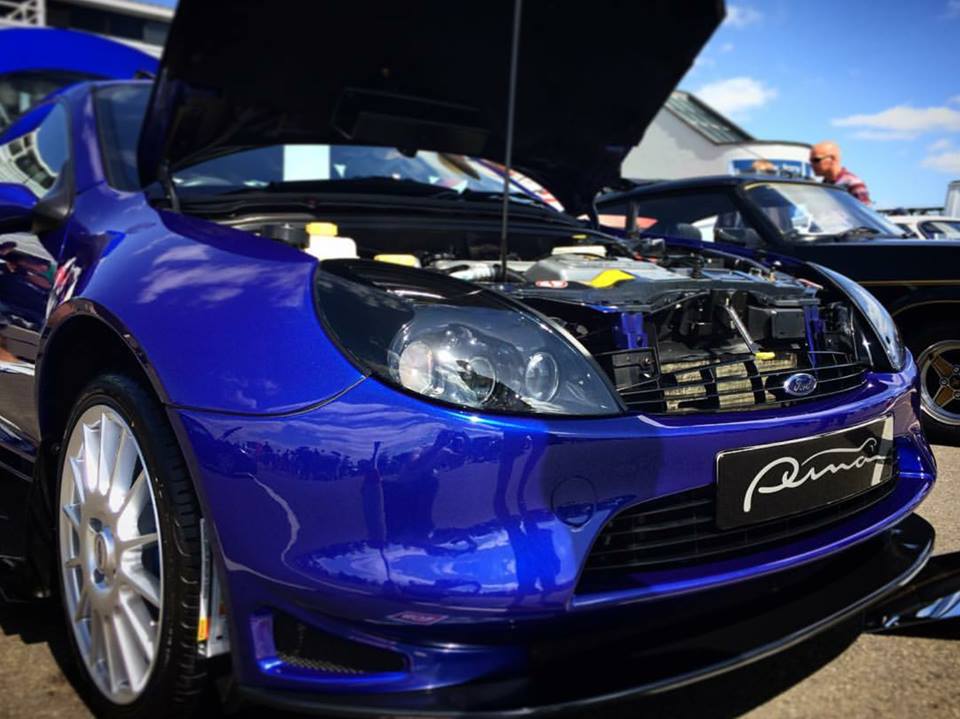 This year marked the first time that Vas was forced to ‘up his game’ by buying a machine polisher, though it’s still one of the most ‘real world’ cars on the concours circuit

Autoglym: What was your most recent show and how did you approach it?

Vas: My most recent show was actually Ford Fair, and again I won the ‘All Ford Post 2000’ category. It was the first show I competed at with the newly overhauled car and with my newly machine polished paintwork, and it seemed to work out. I’ve taken to putting fake tyre stickers on the treads of all four tyres as it gives the impression that I’ve trailered the car there. I haven’t and never will, but it’s a nice touch and one which the judges appreciated.

Autoglym: Do you have a set plan of attack when you prepare to display at a show?

Vas: I’ve always appreciated the fact that Autoglym clearly labels its products and has one, clearly defined solution for each and every aspect of the car, so that plays a role. The Puma hasn’t been a daily driver for over 10 years now so it’s never exactly unclean, but I have learnt a lot over the years and that has an impact on how I prepare. The most obvious addition is the blue masking tape around the front bumper and bonnet. It means that car attracts more than its fair share of odd glances on the way to the show, but it effectively protects the paintwork from flying debris and stones.

Once at the show I give the car a gentle wash with clean water, before applying a careful, even coat of Aqua Wax. It’s such a simple to use product and gets superb results very quickly. I use Super Resin Polish to remove any traces of marks from the blue masking tape, then use HD Wax to complete the overall look, plus Tyre Dressing to all four tyres…after I’ve put on the stickers of course! 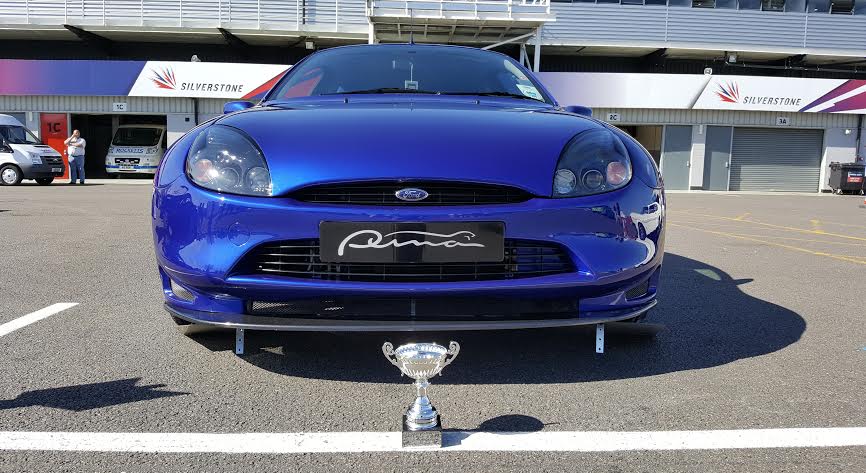 Autoglym: You’ve obviously achieved a lot in the sphere of competitive detailing, how do you see the car progressing from here?

Vas: It feels great to have taken the fight to some of the other guys who regularly compete, particularly those that trailer their cars to and from the shows. I’d love to get to the stage where even I can’t spot subtle, tiny flaws in my own car. I want to make it totally perfect, flawless.

Autoglym: Thanks for taking the time to talk us through the car Vas, good luck! 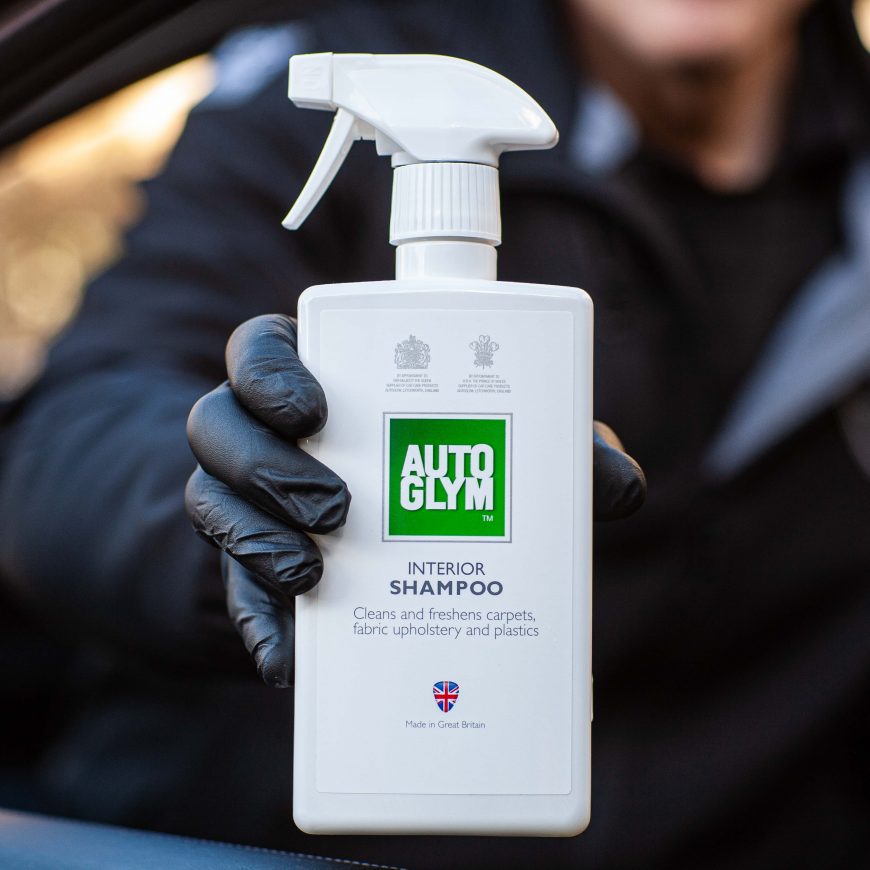