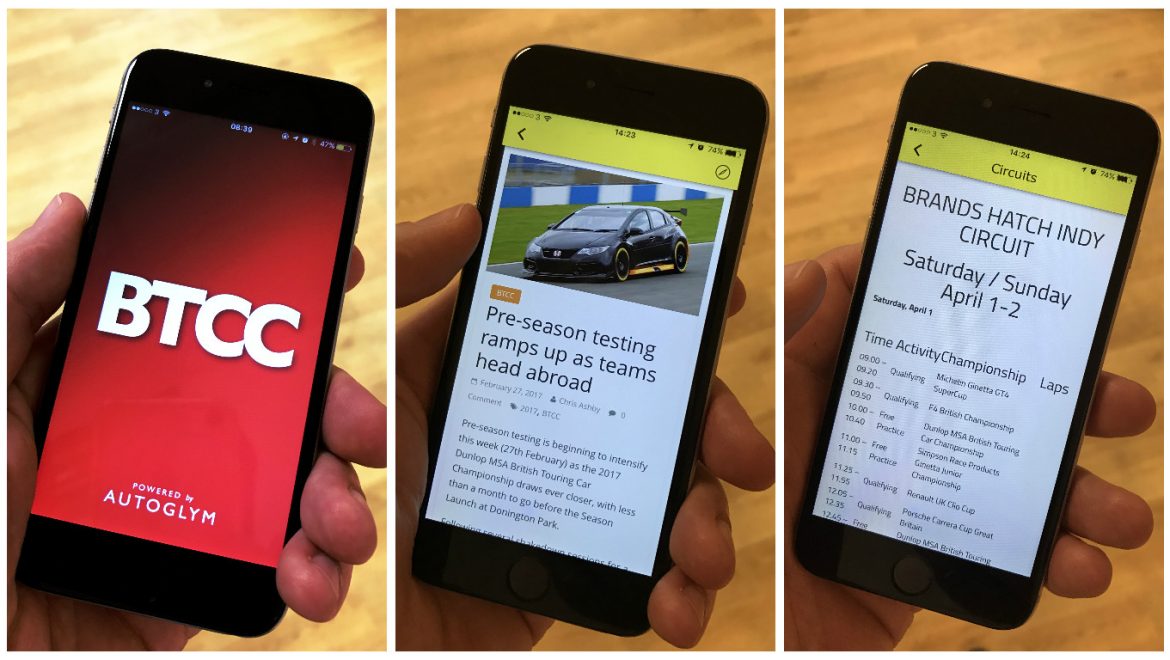 The British Touring Car Championship is enjoying a true ‘purple patch,’ one that’s witnessed capacity grids containing manufacturer supported entries, a smattering of champions, an impressive roster of stars and some of the fastest and most spectacular touring cars on earth. Not bad for a domestic series, right?

The BTCC isn’t merely one of the most beloved tin-top series, it’s also one of the fastest moving – both on and off the track! Keeping abreast of the driver changes, car alterations, circuit developments and regulation tweaks can be a pretty time consuming task, especially over the course of a busy race weekend, hence why we’ve partnered with BTCC Race Day to help create an all new app – ‘BTCC Race Day.’ 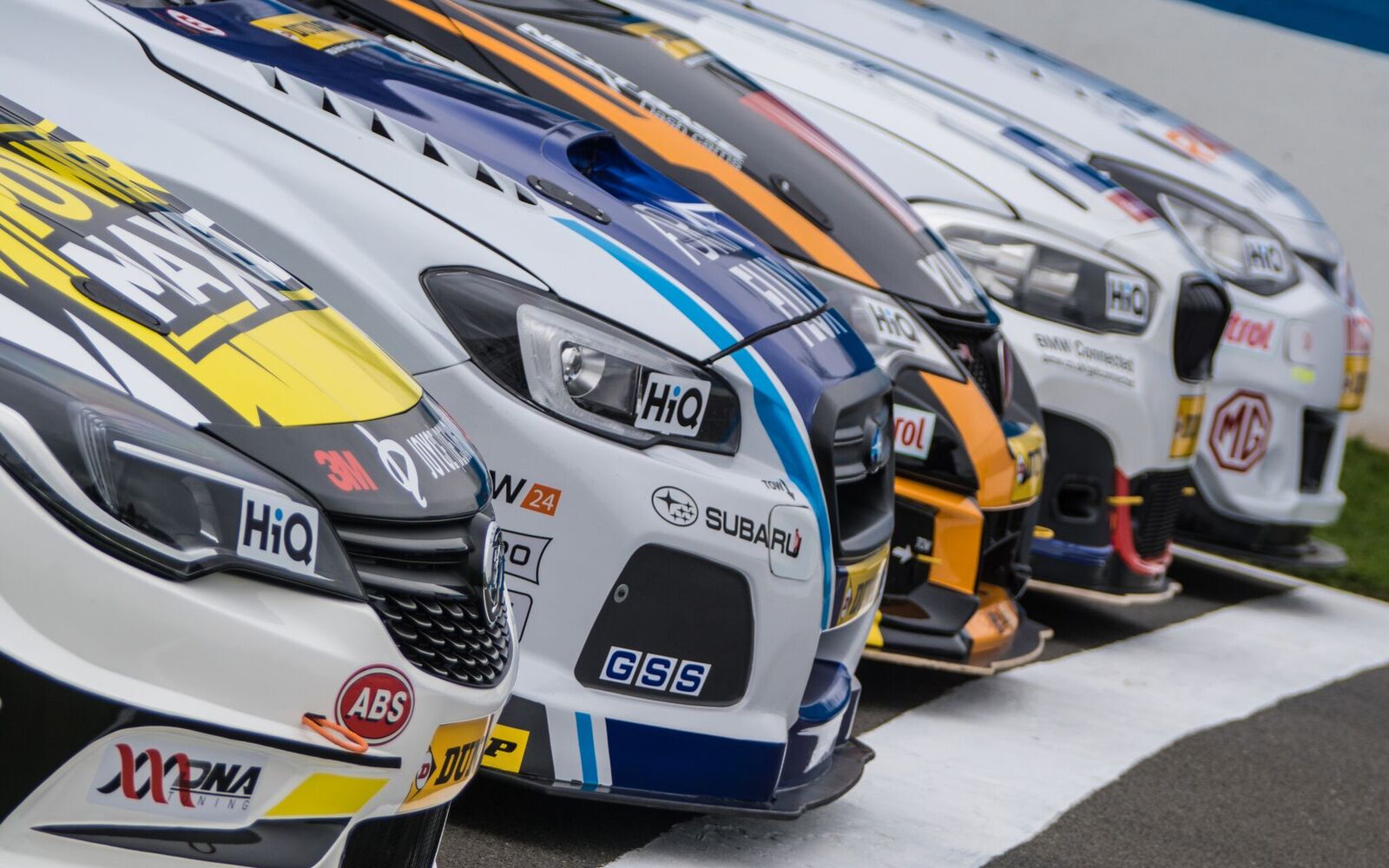 Designed to be easy to access and simple to use, BTCC Race Day takes the stress and effort out of the championship. No more clicking around various far-flung websites in order to compile news, no more missed headlines or developments; BTCC Race Day delivers all the comings and goings from the UK’s premier domestic series right to your phone or tablet. The application essentially pools all the news from the most trusted motor racing news outlets around, then displays it in an easily digestible format. All you need is a 3G, 4G or Wifi signal, BTCC Race Day will do the rest.

Not only is the BTCC Race Day app the best way to stay up to date with series developments, it’s the place to garner a deeper, more involved understanding of the sport, its history and how it has involved. The fact that the app is underpinned by only the most reputable of news outlets means that there’s no danger of misinformation or ‘fake BTCC news,’ meaning you can be the first to know when Jackson storms to victory, Plato and Neal display their well documented ill feelings towards one another, or when the MGs nail an emphatic1-2 finish. BTCC Race Day’s reputable roots also give you access to some of the best post-race analysis around, meaning that you’ll soon be able to wax lyrical about the sport, cite precedent and generally display your new found tin-top ken down the pub!

The BTCC kicked off at the official Media and Launch Day at Donington Park on 16th March, while the first race meeting takes place on the weekend of the 1st and 2nd of April. The Autoglym BTCC Race Day app means that it doesn’t matter whether you’re a Paddock Hill veteran or an armchair fanatic, you can keep your finger on the pulse of the BTCC at all times.