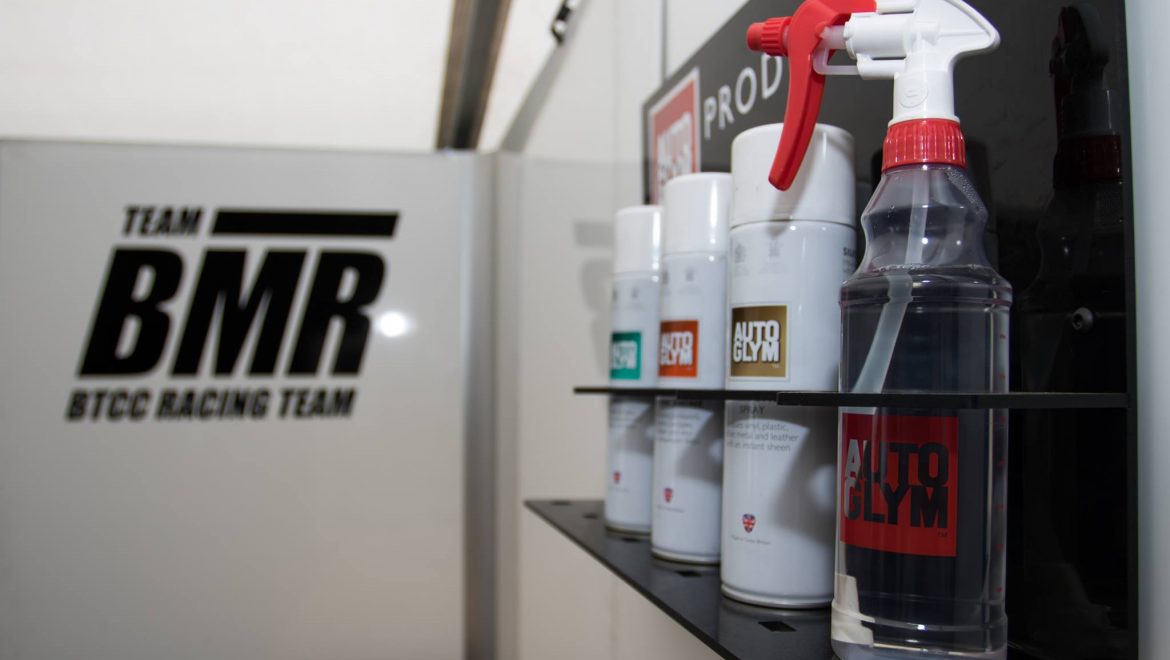 Mark 20th April 2017 Motorsports 3754 Views
It was another tough weekend for Adrian Flux Subaru Racing as the Dunlop MSA British Touring Car Championship visited Donington Park last weekend (15/16 April).  The Subaru Levorgs continue to suffer with the centre of gravity changes that have taken effect for the 2017 season leaving our Engineers continuing to work to ease the problem in addition to us also having to contend with a straight line speed deficit.

good fight with the team leaving Donington with a pair of third place podium finishes.  Ash was the top performing Adrian Flux Subaru Racing driver of the weekend as the rear wheel drive wizard mastered the Levorg around Donington Park, a circuit that he has triumphed at over the past few years, taking every opportunity to use the cars corner speed to keep the momentum going.

It wasn’t all plain sailing though.  When the drivers entered qualifying on Saturday afternoon, they were as determined as ever to get put in a quick time and last year’s pole man Ash drove the car on the edge as he hung on and put in a magnificent pole position lap a tenth of a second quicker than his rivals.  He smashed the current lap record held by our very own Jason Plato, only for it to be then whipped from his grasp when he was penalised for a technical infringement due to an overboost issue.  Ash was excluded from the results and forced to start from the back of the grid.  The reigning Jack Sears Trophy Champion refused to let it get the better of him and showed admirable maturity, keeping his head down and fully focused throughout the weekend.  Jason qualified 17th with James 25th and Josh 30th.

For Race One Ash incredibly sprinted up the order fighting his way through the field to finish in an outstanding 13th place.  James had a difficult start to the day ending up in the gravel trap on the opening lap with Jason also retiring to the pits at the end of lap 3.  Josh made up several places to finish in 22nd place.

Ash went even better in Race Two and worked his magic on the Subaru Levorg once more pulling the absolute maximum from the car after a storming drive through the grid from 13th to finish in his first podium position of the year in 3rd place.  Jason made up several positions to finish 20th ahead of James in 24th and Josh in 29th, who made a brief pit stop to change a punctured tyre.

weren’t expecting too much from the drivers with the harder Option Tyre being nominated for the last race of the day in addition to Ash having 57kgs of success ballast on board.  However, the heavens opened resulting in a switch to the Dunlop BluResponse wet weather tyres.  The rain increased as the race started and numerous cars found themselves in the gravel on the opening lap calling for a safety car, which was then red flagged in hope that the conditions would improve.  The rain held off and it was blue skies once again for the restart and all four drivers had a great battle with Ash finishing in 4th position, Jason just outside the points in 17th, James 23rd and Josh behind him in 24th.  The race was won by Team Dynamics Gordon Shedden who was then excluded from the results due to a technical infringement which then boosted Ash up to third position awarding him his second piece of silverware of the day.

We would like to take this opportunity to thank all our sponsors and fans for their continued support and we look forward to seeing you at Thruxton on the weekend of May 6th and 7th.

“Donington was for sure an emotional roller coaster regarding the events on Saturday, going from the bottom of the time-sheets in Free Practice Two to breaking the lap record in Qualifying and then back to the bottom come the end of play on Saturday. It is fair to say I lived the life of a yo-yo!

“Sunday was a fresh start for myself and I set my own personal goal to get back in the top five, maybe even a podium come race three. I feel that we definitely over achieved in race one which meant that we grabbed that podium come race two, picking up some good solid points for myself and the team for the Manufactures Championship. When the heavens opened just before race three it made the job in hand a little easier for myself as I feel with the success ballast, option tyre and lack of straight line speed, it was really going to hurt us. Damage limitation was the main aim but to come away with another podium just finished the weekend off.

“I think it’s fair to say I was punching well above my weight considering the circumstances we are currently in. The lack of straight line speed makes our job as drivers a real struggle, especially when you have to start at the back. Keeping focused on the job was key but also making the best of a bad situation as well engineering the car and taking it beyond the limit was the only thing that kept our momentum throughout Sunday.”