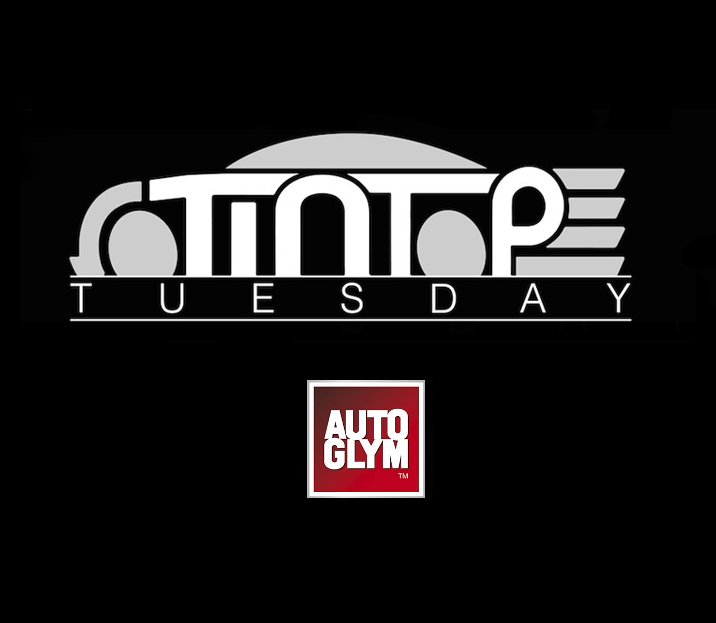 The nature of the British Touring Car Championship means that once the season kicks off in earnest, there’s never a shortage of news, views or gossip – that’s one of the many reasons why so many folk love it! This year promises to be no different, with a smattering of exciting new entries, old stagers keen to make their way back up the grid, former champions in new cars, and the general drama that only a championship as vibrant and well supported as the BTCC can hope to muster. The dawning of the 2017 season also means the return of the hugely popular, Autoglym sponsored, ‘Tin Top Tuesday’ radio show, the best way to stay right up to date with the latest BTCC news and gossip.

‘Tin Top Tuesday’ has grown to become one of the most respected (and most popular) dedicated BTCC media outlets around, and this is entirely down to its mix of content and a presentation style which manages to be both informal and engaging. It also boasts an impressive roster of top guests including many of the finest drivers to ever grace the BTCC grid, team owners, industry professionals, and, from time to time, head honcho and motorsport legend, Alan Gow. It’s a compelling mix and one which has attracted the show many thousands of passionate, deeply knowledgeable listeners, all of which has contributed to its strong standing within the touring car fan community.

“We’ve been a fixture of the BTCC landscape for quite some time now, and also supply many of the top teams with their all important car care products,” enthuses Mark Docherty of Autoglym. “This long standing association with the championship explains why we’re so happy to sponsor ‘Tin Top Tuesday,’ easily the best way of staying bang up to date with series.”

Autoglym’s long standing commitment to the BTCC as a whole and Tin Top Tuesday in particular has other potential benefits for regular listeners, namely the chance to win some high end car care clobber! A royal warranted company with an enviable reputation amongst those that can’t sleep unless their car is looking better than the day it rolled off the production line, Autoglym’s range of car care products is second to none, and the firm will be giving away product prizes to lucky listeners each and every show.

Alan Hyde, the host of Tin Top Tuesday and a veritable treasure trove of knowledge about the inner workings of the BTCC, was swift to remark on Autoglym’s decision to further its commitment to the show, saying;

“Autoglym came back within moments and said they’d happily play, and even wanted to do some more bits around the show – some prizes for listeners, some features, all sorts of things. They were awesome partners last year: TTT is quirky and fun and Autoglym embraced the quirks and supported us in whatever format evolved. The show absolutely wouldn’t happen without them, and I couldn’t think of a nicer company to deal with, or more fitting to a show made for BTCC fans,” he enthused. Obviously, it has no relevance whatsoever that I get through their glass cleaner like it’s going out of fashion, and the TTT partnership provides extremely favourable rates on restocking…”

Those tuning into ‘Tin Top Tuesday’ for the first time will be happy to learn that listening couldn’t be simpler, with the show available through the official website (see below), or via the Autoglym BTCC Race Day app for iOS and Android. The latter is the perfect partner for ‘Tin Top Tuesday,’ a slick, well design app which compiles the hottest news stories from some of motorsport’s most trusted sources, before displaying them in a format that is both simple to view and easy to digest. 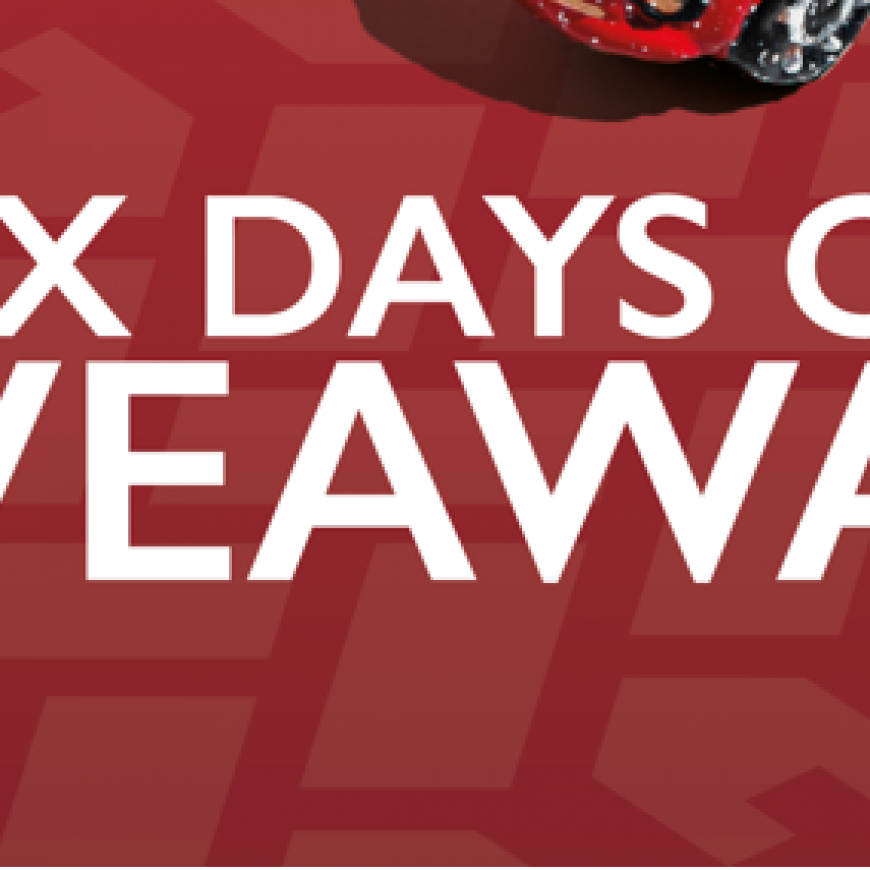