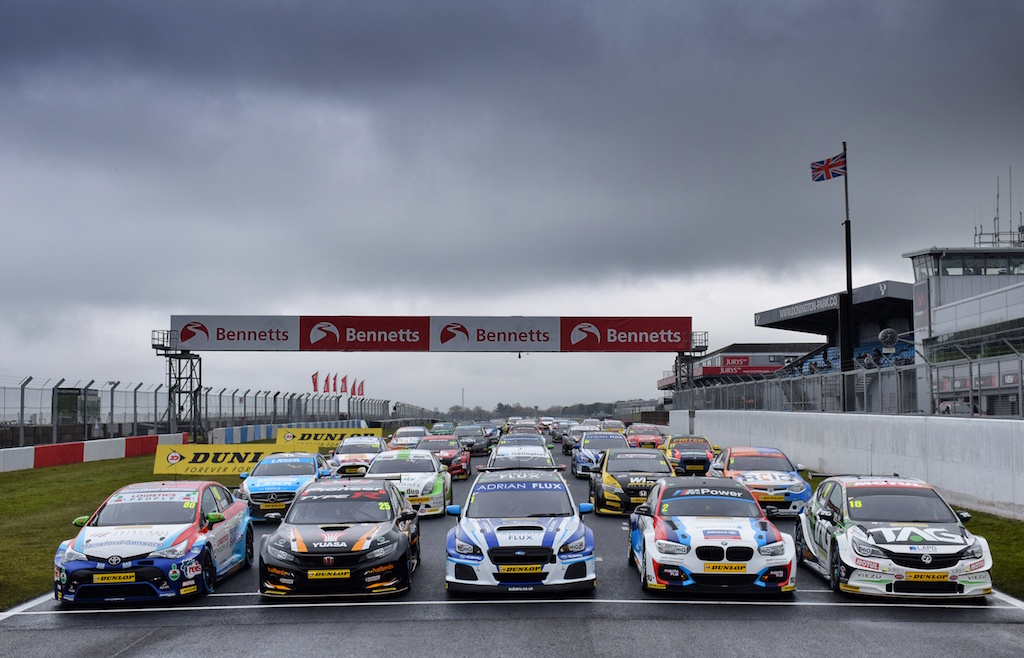 The arrival of April can only mean one thing, the return of the British Touring Car Championship. Long the UK’s most beloved domestic race series, the BTCC is currently in the midst of a purple patch, with a capacity grid stuffed with OEM-supported teams, talented drivers of all ages (all allowed to show their characters and personalities without fear of being hauled over the coals as a result) and some of the finest race circuits on the face of the planet. It’s a heady mix, make no mistake, so much so that it’s no wonder the championship has become a firm fan favourite and one of the most important touring car series going.

Autoglym has doubled down on its support for the BTCC this year, which is all the excuse we need to take a closer look at the teams we’ll be supporting in 2018. 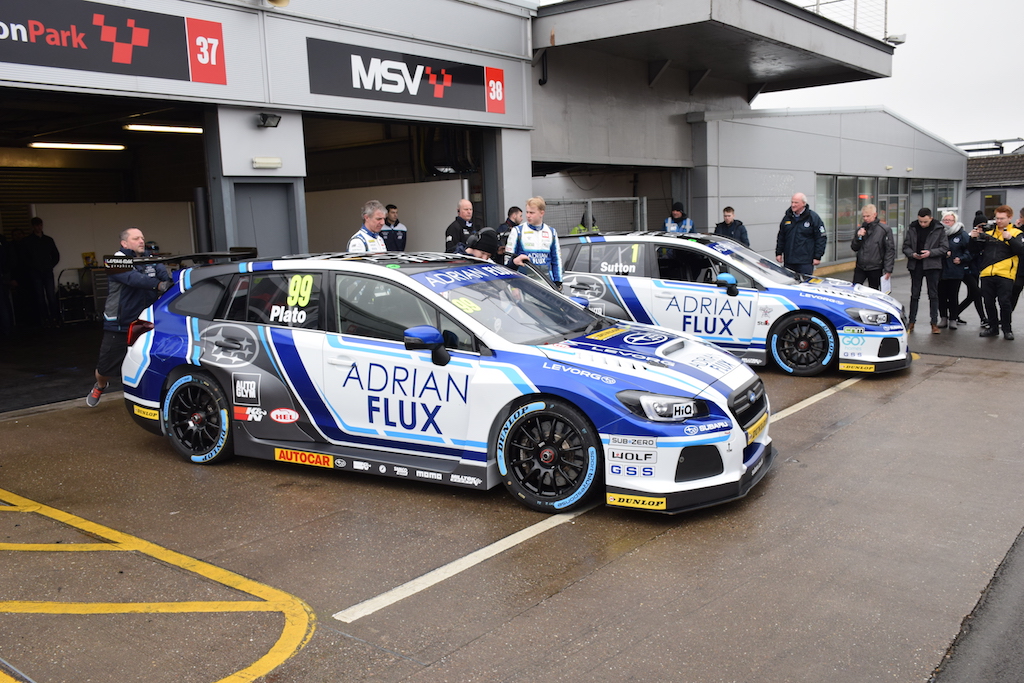 Ashley Sutton defied expectations to secure the drivers’ crown last year, securing his title in the dying moments of the season at Brands Hatch. He’ll be back to defend his title, once again in the ever improving Team BMR Levorgs, again with Jason Plato as his team mate. Plato will be desperate to turn his luck around after the worst season of his career, one which saw him fail to trouble the top step of the podium for much of the year, a solitary victory at Knockhill the only fillip to an otherwise barren 2017. We have faith he’ll be back stronger than ever. 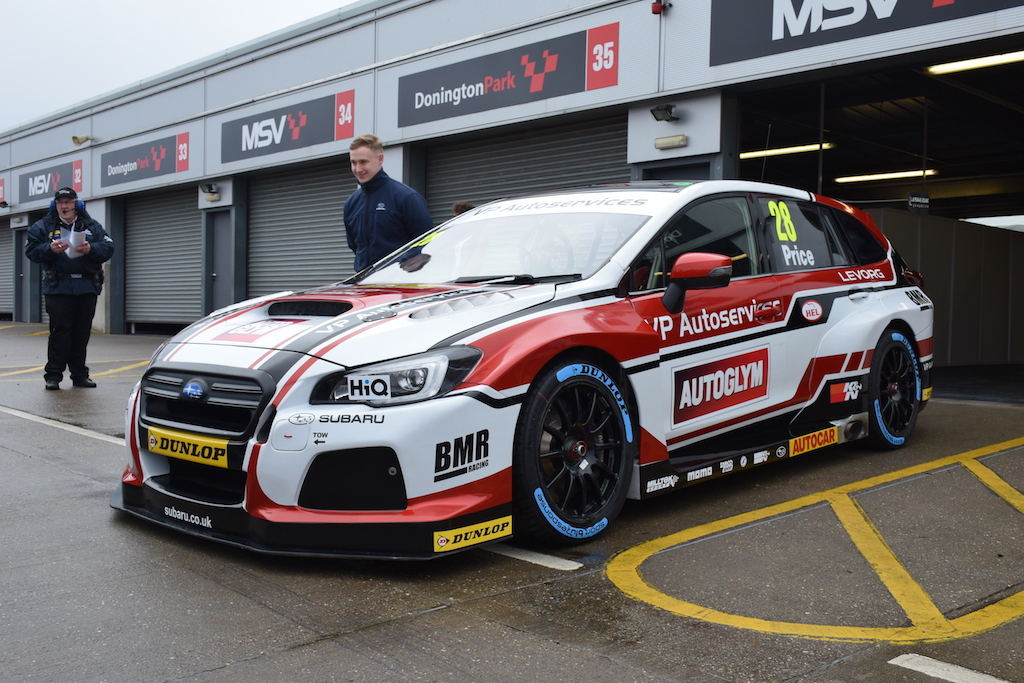 Josh Price will once again line up in a third Subaru Levorg GT this year, albeit one now resplendent in an all new Autoglym livery. It might just be the most attractive colour scheme on the grid, though we would say that, wouldn’t we! 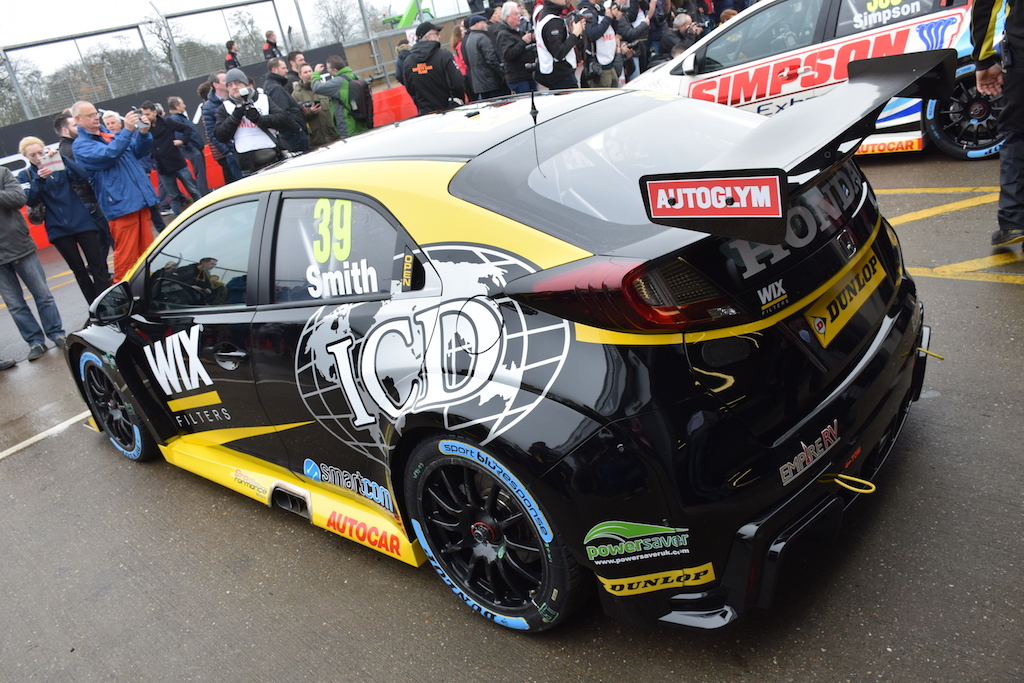 Running another team’s ‘hand-me-downs’ isn’t such a problem when the team in question is Team Dynamics!

The acquisition of last year’s Honda Civic Type Rs will no doubt bolster Wix Racing with Eurotech’s standing within the mid-field, the team seeking to rebound after a tricky 2017, one which saw erstwhile lead driver Jeff Smith sidelined through a mammoth accident at Croft. Jeff’s loss is his son’s gain however, with Brett Smith taking over his father’s seat within the Civic BTCC for his first full season in the BTCC. He’ll be paired with Jack Goff, another man seeking to re-ignite his career after a somewhat quiet 2017. 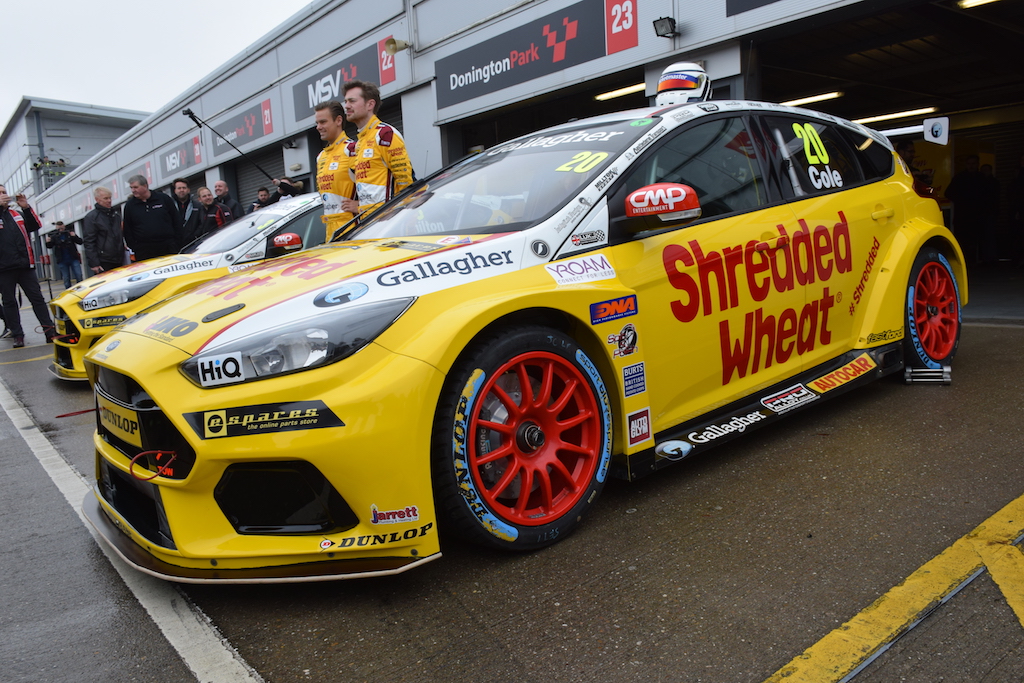 It’s all change at Motorbase this year thanks to the addition of Tom Chilton and James Cole. The former is a BTCC veteran and full paid up tin-top ace, able to win on any circuit you care to mention and with an ability to make ambitious moves just ‘work.’ He’ll doubtless be in with a chance of wins and might even mount a title challenge, providing the Motorbase Focus RS is able to take the fight to the Hondas, Subarus and BMWs of course. Team mate James Cole brings budget and an ever improving skill set, his debut victory at Rockingham last year serving to bolster his BTCC stock. 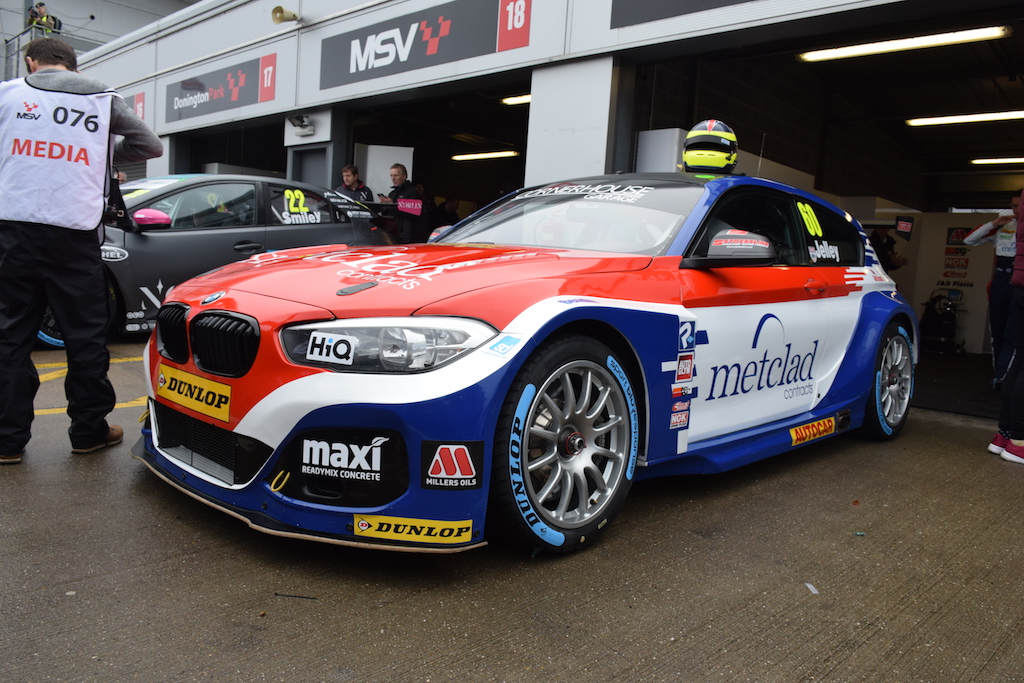 Former BTCC race winner Stephen Jelley returns for another crack at the BTCC, this time behind the wheel of a rear-wheel drive BMW, one of the most capable cars in last year’s championship. Jelley last troubled the top step of the podium back in 2009, when he took a brace of wins at Rockingham, though it’s worth noting that both of these results were also scored with, you guessed it, a BMW! One to watch, mark our words.

Matt Simpson is another using ex-Team Dynamics hardware in 2018, though considering the provenance of the cars and the capability of the team that can hardly be considered a bad thing! Added development time and a closer working relationship with Team Dynamics will no doubt bring about improved results, as will Matt’s ever improving race craft. 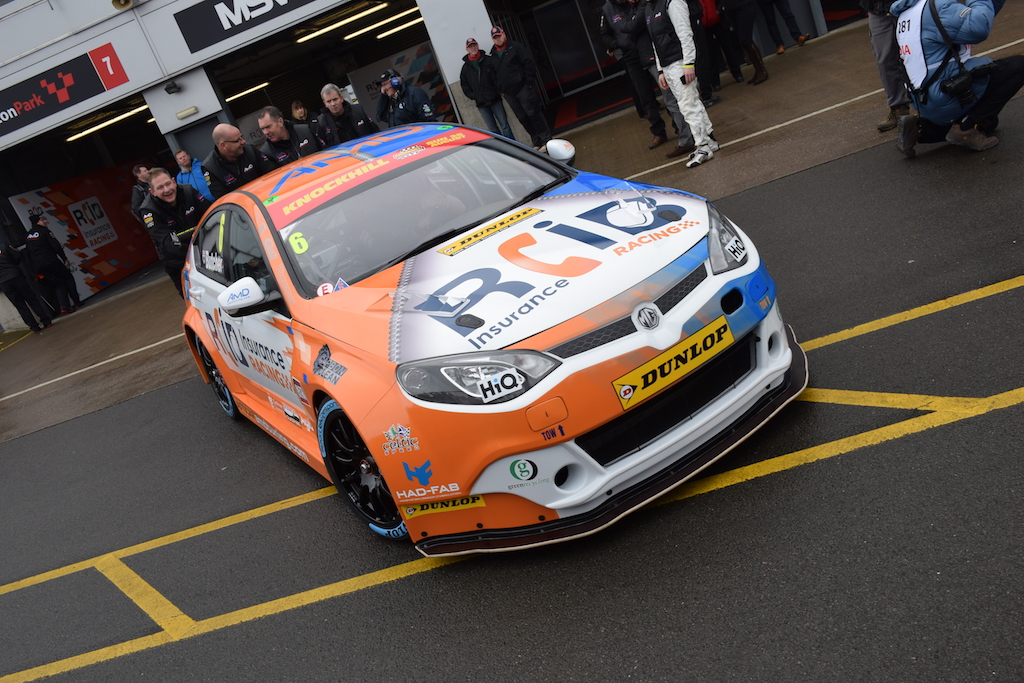 AmD’s touring car operation for 2018 can be neatly divided into two, with Tom Boardman and Rory Butcher in ex-Triple 888 MGs, and Sam Smelt and Ollie Jackson in Audi S3s. The former will likely be the faster pairing thanks to them being ex-works cars prepared by one of the BTCC’s most successful outfits, not to mention Boardman and Butcher’s undoubted prowess behind the wheel. If nothing else it’s great to see these cars given a new lease of life, and they represent yet another OEM manufacturer on the grid. 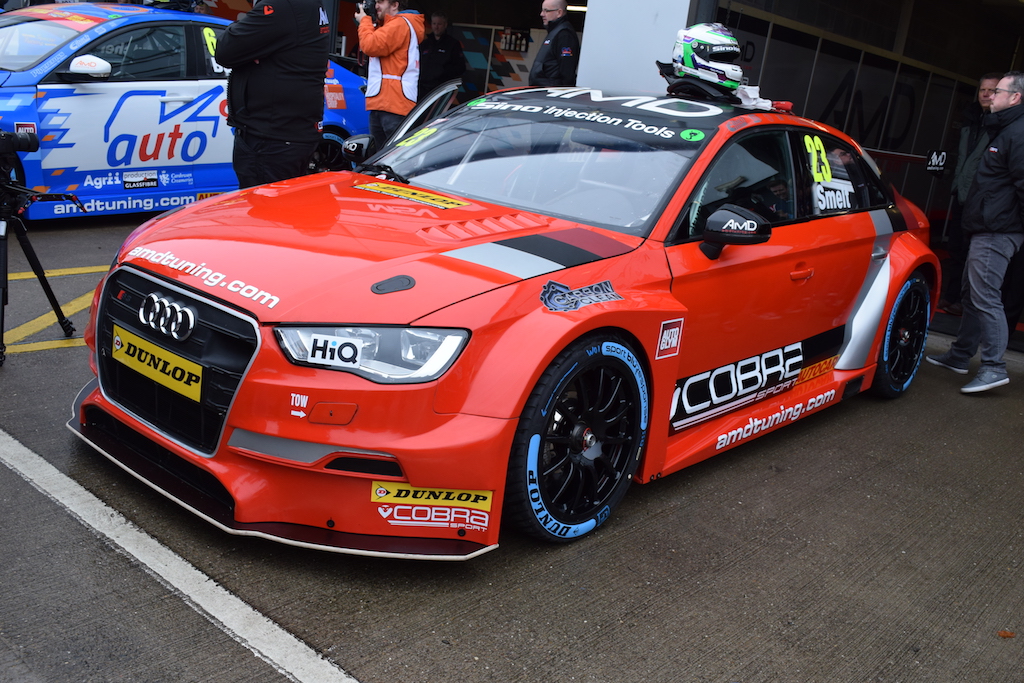 AmD will also be running Audi S3 saloons in 2018

The Audi S3 has yet to deliver on its undoubted promise at BTCC level but AmD might just be the team to do it! Powerful, reliable (if a touch on the large side), the S3s have been dependable if nothing else, which should at least give Sam Smelt and AmD stalwart Ollie Jackson ample opportunity to dice in the midfield.