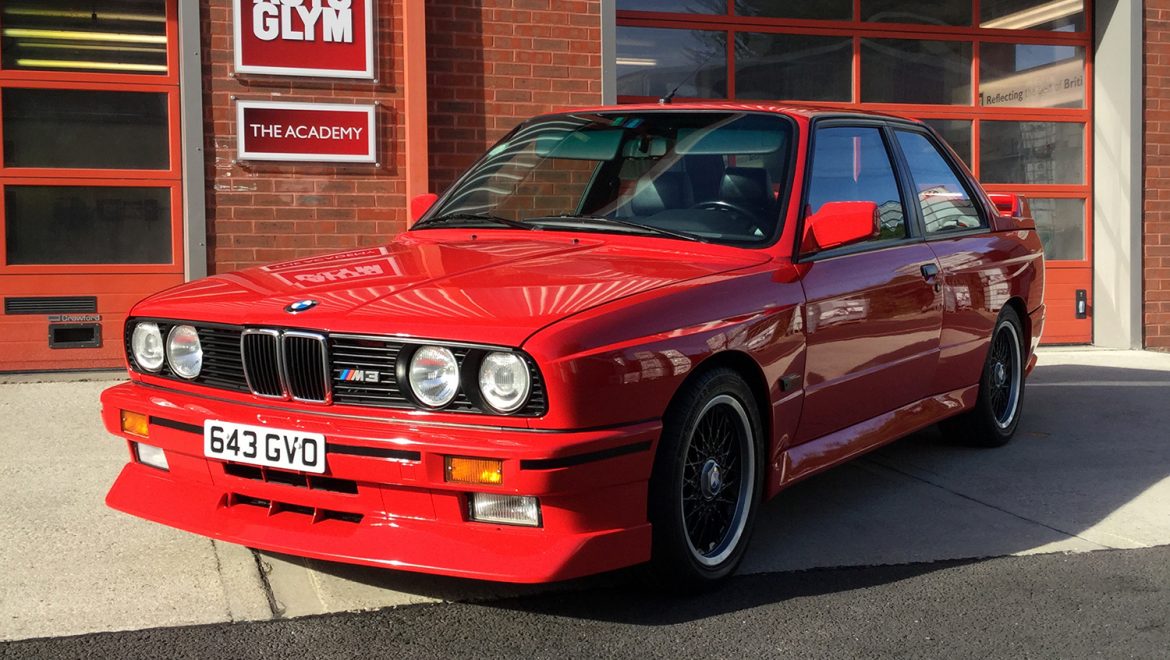 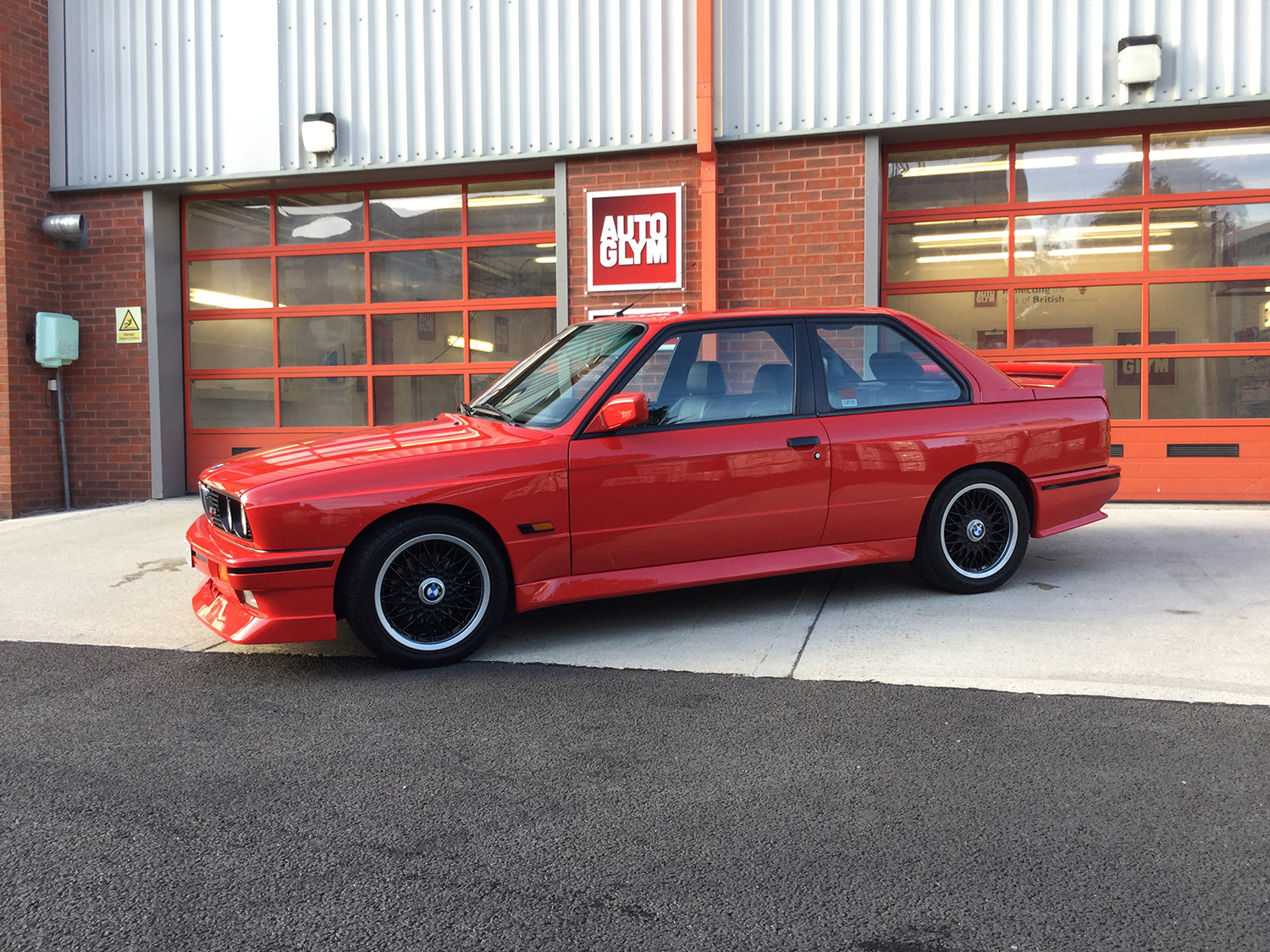 I first polished my Mark II Golf GTi in about 1993. I discovered this smooth finish that appeared after some work on a sunny afternoon before I took the car to a hill climb; I’m sure it went faster on the way there but probably not. Over the years I always gave my cars a spring and a winter ‘coat’ of polish to protect it from the dirt and crud of the countryside lanes around home. I even found that the left hand side of the car got more of a hammering because of the water collecting on the edge of the lanes mixed in with horse muck, dirt and stones, so I’d give that extra coats of polish in the winter.

But what of the next level? I’d had a go with wax about ten years ago but couldn’t understand how the hell you’d rub the stuff off. It was all swirly and sticky…so I parked it on the garage shelf and threw it all away a couple of years ago.

Then Autoglym came into view. ‘Try this’. they said. Hmmmm. “I’m not a fan of wax as that experience all those years ago was terrible, and besides, I don’t have an electric polisher and I haven’t got arms like Popeye.”

How brilliantly wrong I was. 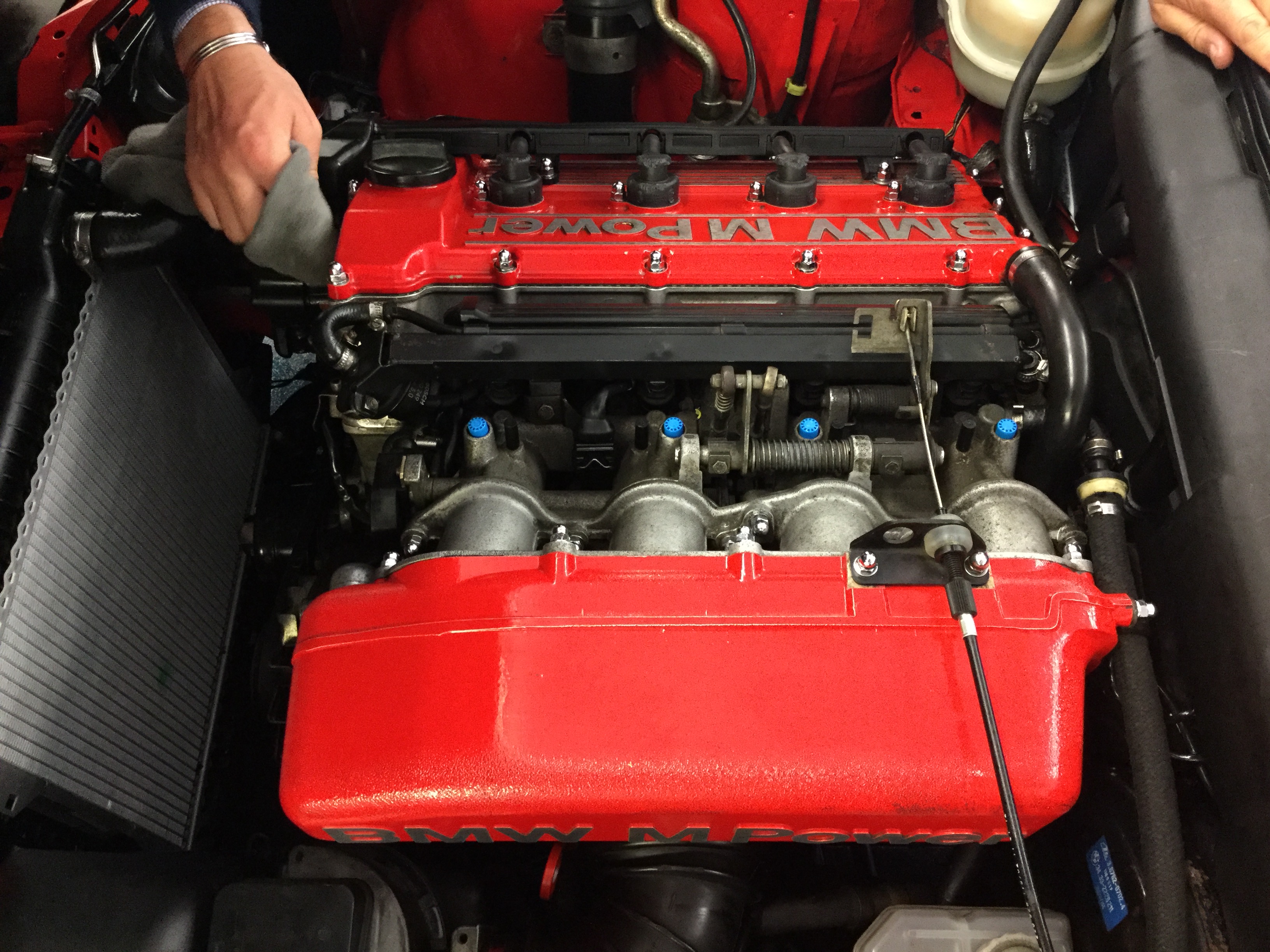 The guys at Autoglym asked if I could bring my M3 to the Academy at HQ I didn’t know what else I could do to the car to make it better looking. It isn’t a 10/10 garage queen that’s taken to concours on a trailer, but moreover a car I use and has a bit of wear and tear on it. One thing I’ve struggled to get out of the bonnet is a bit of dusty red that happens with red cars. It wasn’t quite an unloved Post Office van, but it was a bit swirly and no matter what I did I couldn’t get it ‘right’. I’d given the car a good polish and wax in the early summer and I thought it pretty tidy to the point of nearly backing out a couple of weeks before the big day. “What can you do to an already tidy car?” I asked. “Just bring it along. You’ll be surprised.” 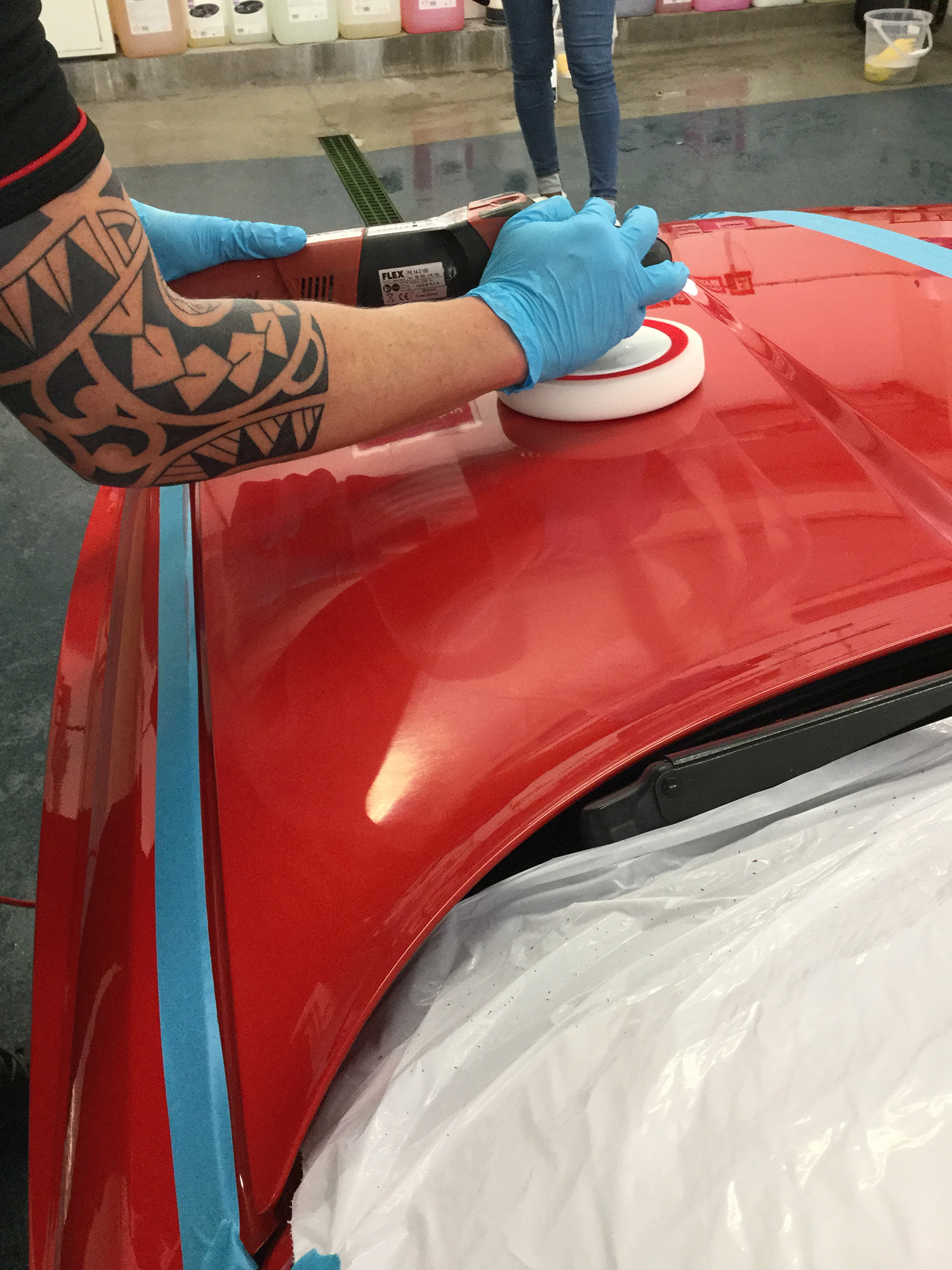 Ryan was on the case at the Autoglym Academy with all his tips and tricks, and used some Super Resin Polish before the UHD Wax went on top. It was a mid-October day that I scooted over to Hertfordshire with a sunny morning but a terrible afternoon and evening forecast. Nooo! All that tidying up and the car was going to get dirty again before I even got home so my eyes were always flickering to the skies to see what was in store. In the end I don’t know what gods I bought night long beer for in a previous life, but I got home only for the rain to start as the garage door was locked. 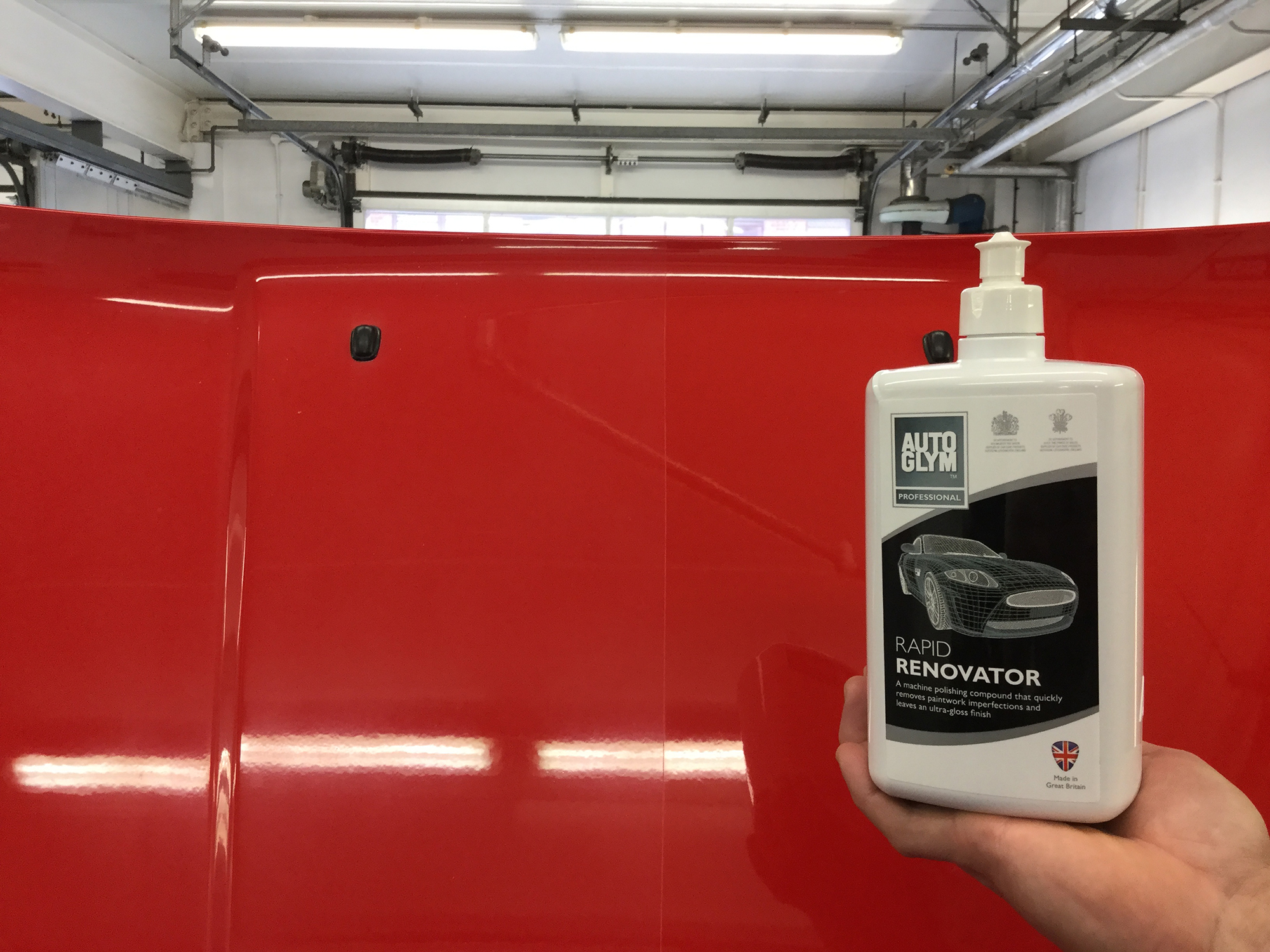 It was a day where I learnt car care products aren’t as frightening as they may seem to be from the outside. The engine cleaner did just that with a few paint brushes to apply with and correct microfibre cloths to clean up with, but as Ryan said, “I have all sorts of tools and nick-nack gadgets I use to get into the corners here and there. My most bizarre are little plastic toy swords out of crackers…” (We don’t know what he used them for as we were laughing at this point.) 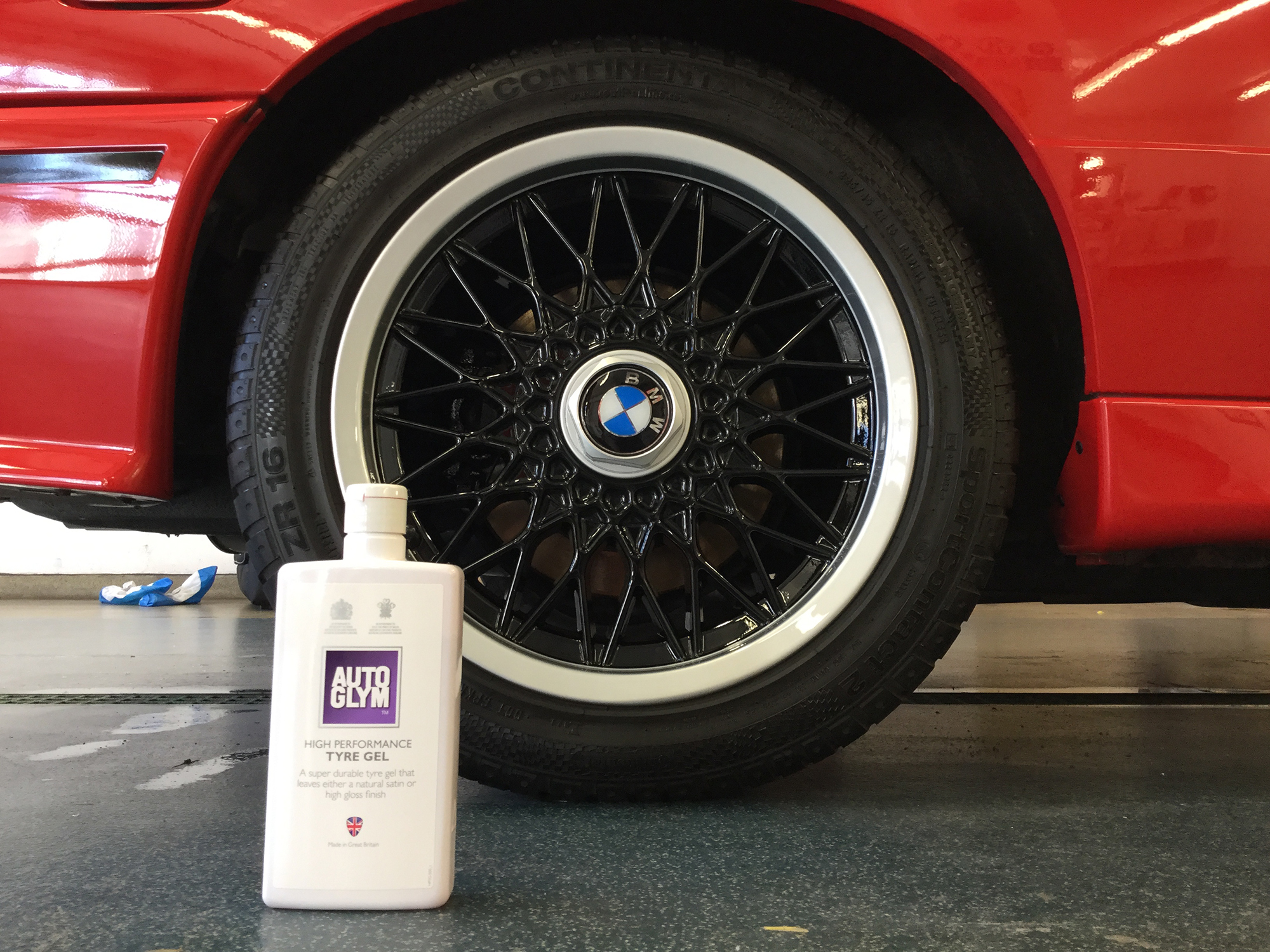 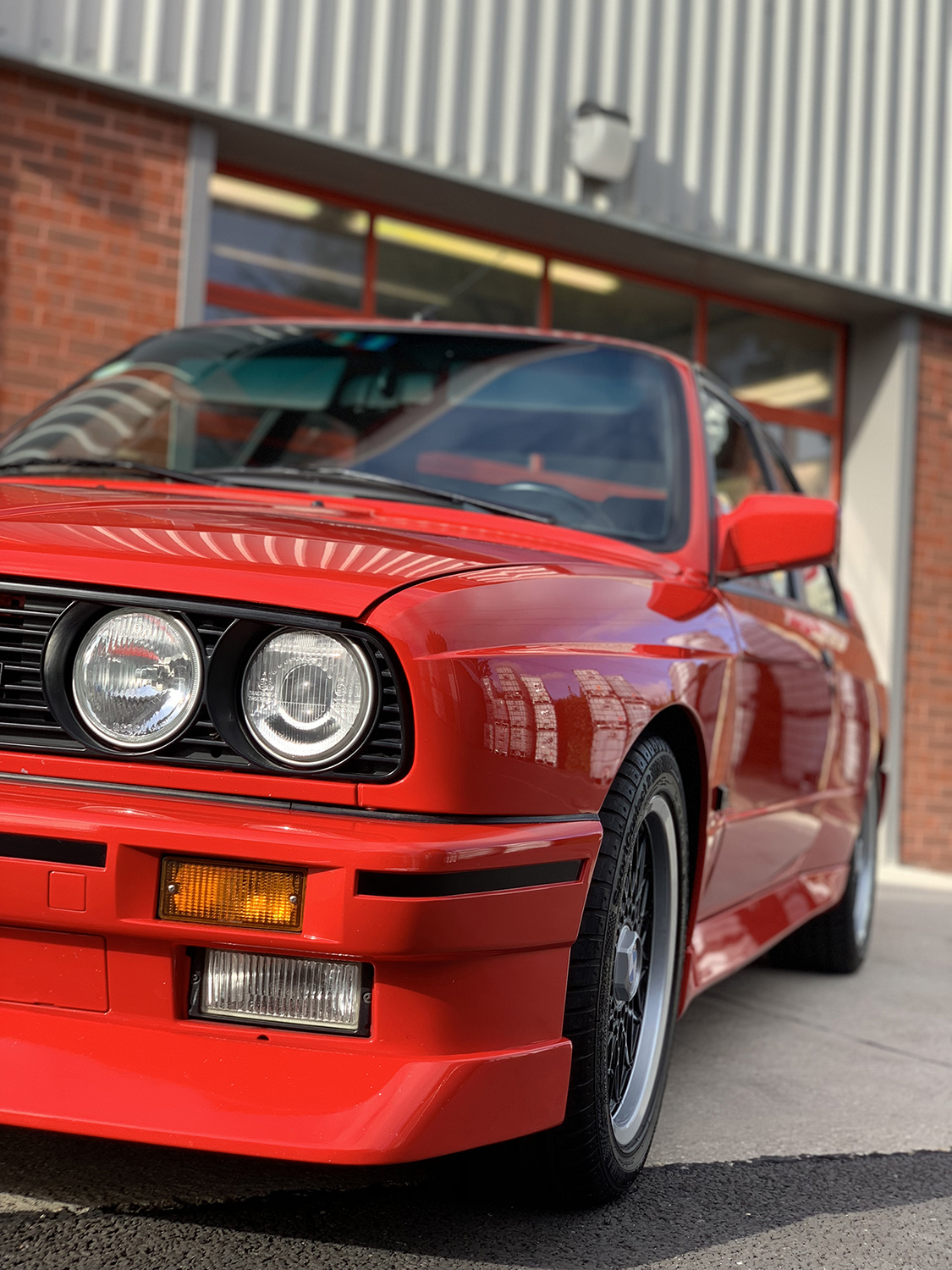 I now use UHD wax on my everyday car regularly with the near comedy moments coming when I clean a filthy car only for the water to bead off as if it was new  when I am rinsing all the bubbles off. Just how does it stay on the car after weeks and weeks of British winter weather? How? Clever Autoglym boffins they are… 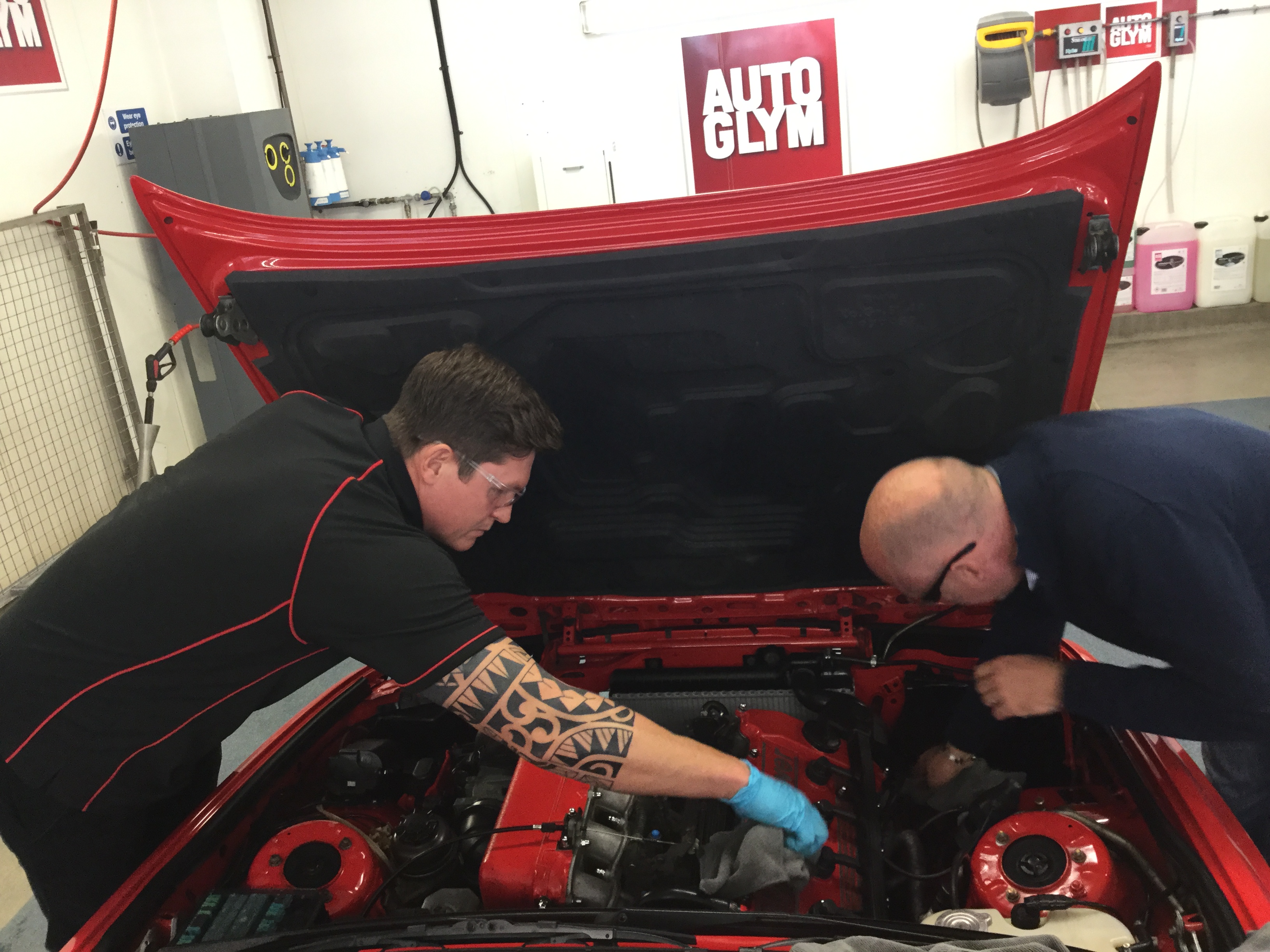 UHD Wax has truly transformed my level of car cleaning with its ease of application that is exactly like the videos on line. There is no cheating on the videos…it just goes on with the applicator and wipes off that easily. 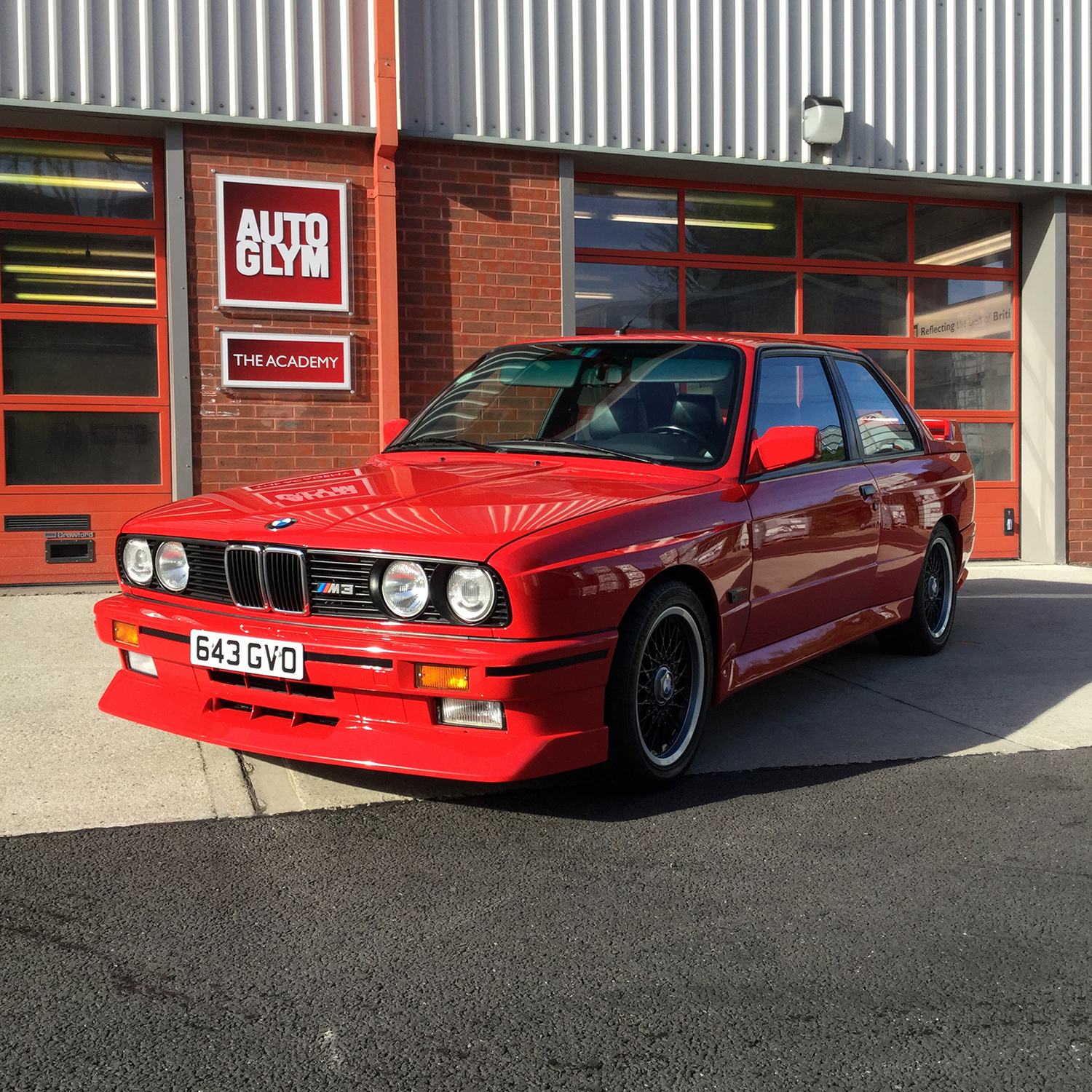 Thank you Autoglym for teaching me to overcome my bad memories of ridiculously old 90s rubbish to bring me scorching into the 21st century with the proper stuff. I think the best compliment I gained was when I’d UHD Waxed my everyday car only for a friend to ask how much the car detailer had charged to do it.

Thanks go to Toby Moody for the above blog, sent in to us after his visit to HQ. For more info on Toby’s amazing involvement in motorsport, click here https://www.tobymoody.com