Best Performance Cars for Under £5k 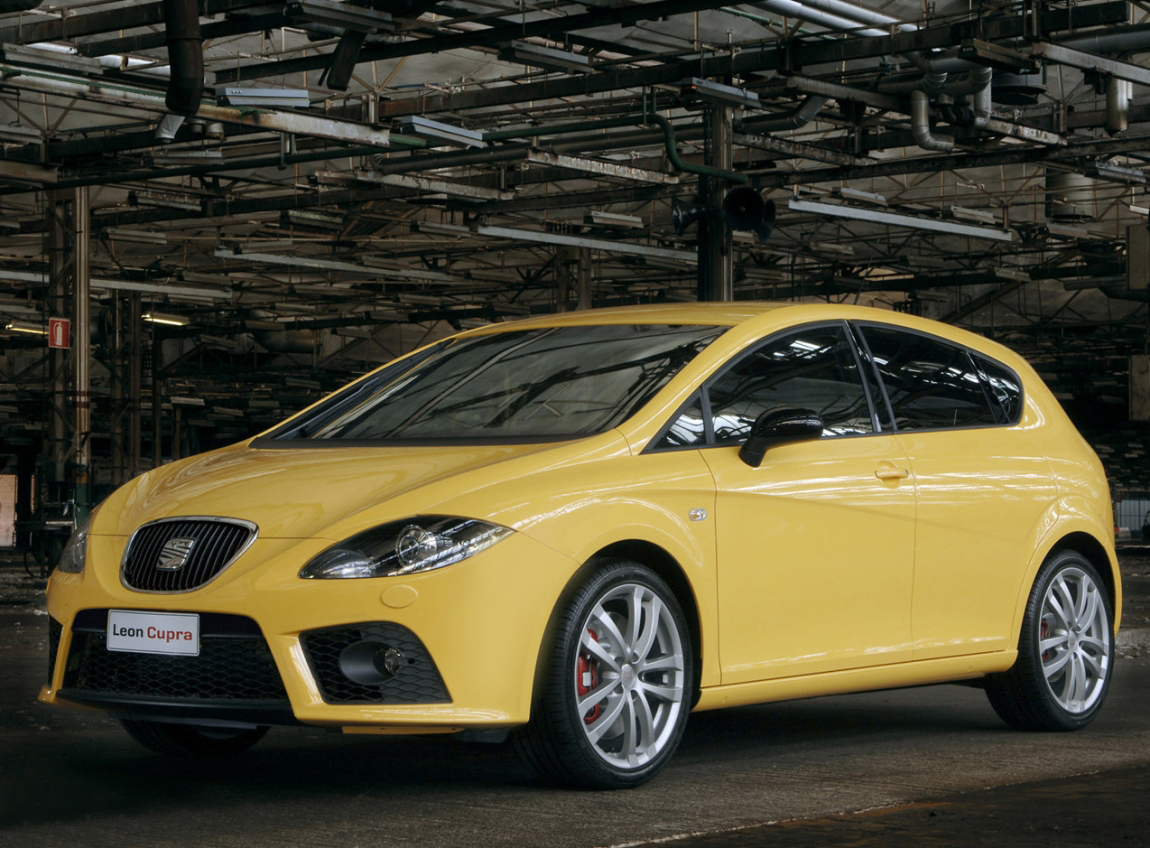 You’ll be amazed what you can get hold of for around £5000 these days. Given an afternoon browsing a popular auction site, or perusing AutoTrader ads, there’s no better waste of a petrolheads time than the, “What can I buy for ????” game.  So, armed with a fairly sensible budget and an endless supply of tea, is it possible to snap up something that can hold its own on track and still do the daily commute without embarrassing itself?  We certainly think so. Feet up, engage web browser, and off we go… 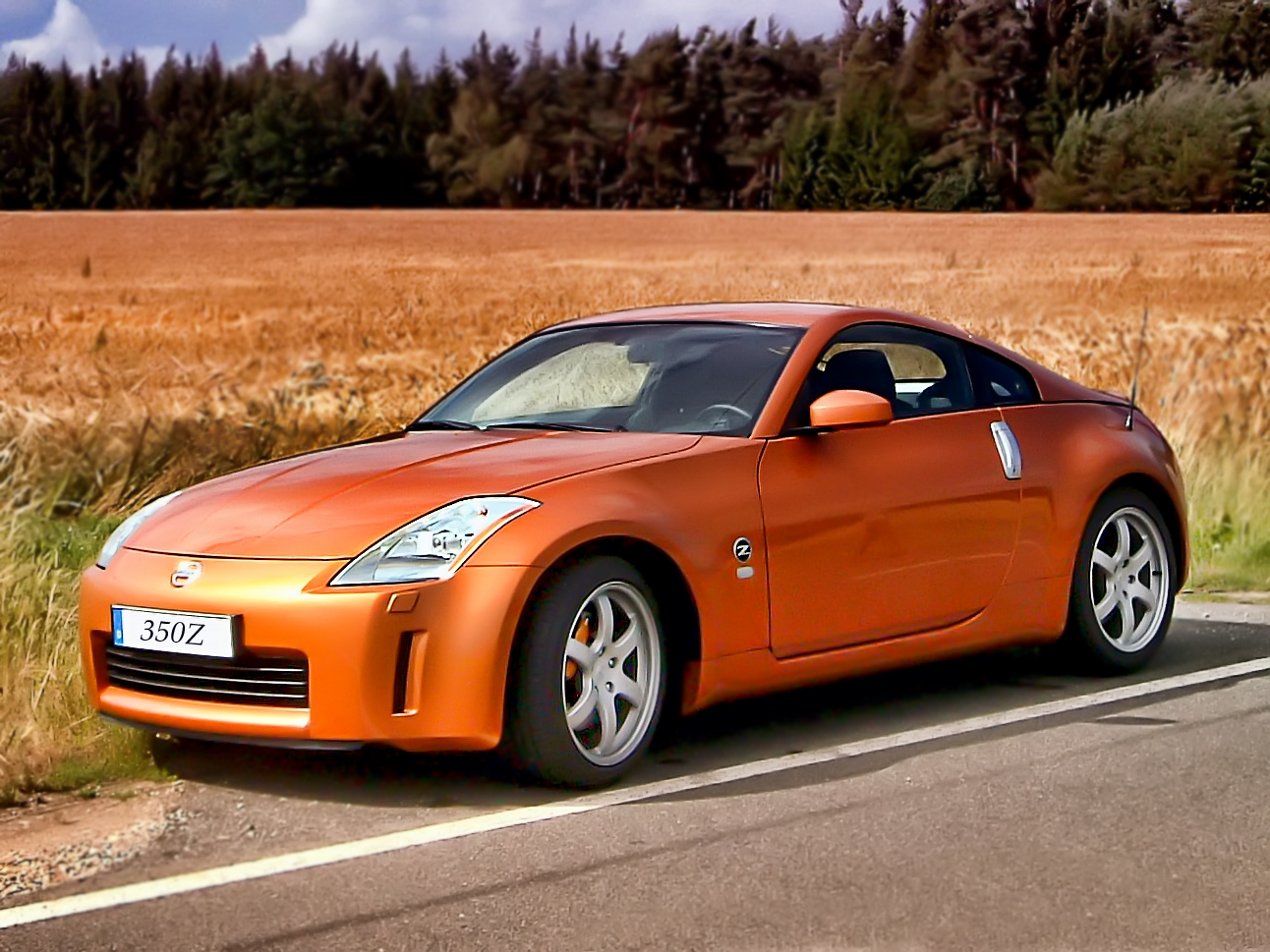 “Hairy-chested, vaguely uncouth yet highly desirable,” is how EVO magazine described the 350z. You’ll be amazed how many of these are available for £5k or under. Tidy ones, too! Not just ageing rotters who have all been used and abused.

We’re sure these are poised to be a future classic, and residuals are bound to start heading north soon as they become increasingly scarce due to the march of time.

Get your keen classifieds specs on and you’ll easily find some an earlier car – 2003 – 2006 for our imaginary budget. The later cars tend to command hefty premiums particularly the 2007 onwards models with the HR (309bhp) engine option that brings with it more power and a higher rev-limit.  The 350z remains fantastically balanced though and brings RWD antics to the table with a sweet six-speed box, so it’s something of a dying breed.

Early engines are known to burn oil and piston rings are a known weak spot, so ensure that oil levels are kept on top of as by the time the oil light comes on, damage could have been done.  Look out for the original Rays forged alloys, Brembo brakes and optional LSD for the ultimate RWD sports tourer. 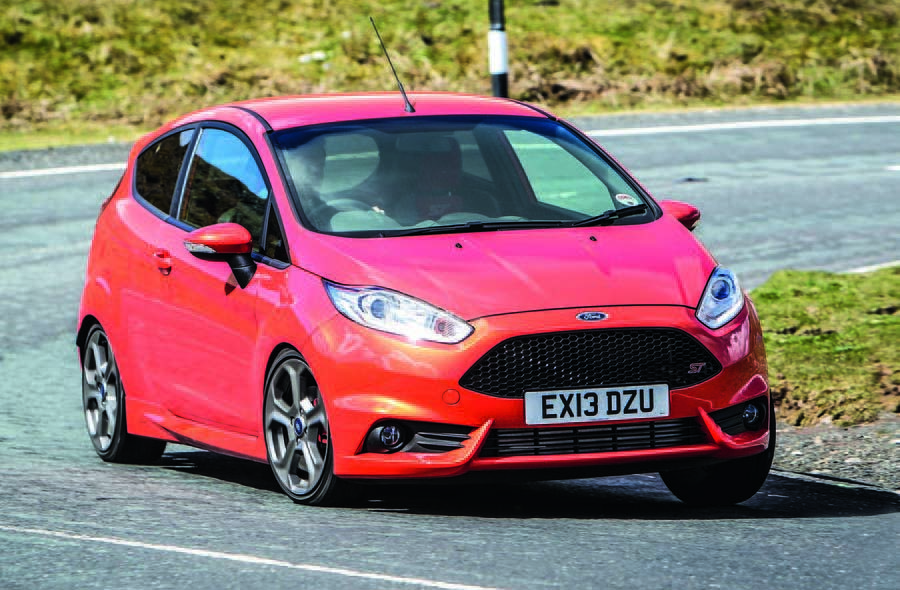 For crazy tuning potential you simply can’t go wrong with the Mk7 Fiesta ST, complete with the fabed 1.6-litre turbo engine onboard.  Amongst one of the best junior hot hatches ever made according to EVO magazine, yet capable, if driven discretely, of achieving 47.9MPG (apparently? – ED). You won’t be driving a Fiesta ST like that though, as it encourages the hooligan within to surface every time you get behind the wheel.  With 180bhp as standard and 214ft.lbs of torque this is an absolute hoot to pedal anywhere.  Delve into the murky world of the aftermarket, however and the Fiesta ST starts to make even more sense. The realm of 250+hp is easily achievable from this plucky little hot hatch, while hybrid turbo and tuning packages from the likes of REVO, Mountune and AET Motorsport see them heading north of 300hp using relatively simple, bolt-on modifications. If you want a little car that excites, entertains and amazes for less than £5k, you need look no further than the Fiesta ST. If anyone witnessed the Chris Harris review of the next generation Mk8 Fiesta ST on Top Gear, there’s not much that can really touch this plucky Ford for involvement and outright hooliganism for the budget on offer here.  Go on, get one! You deserve it! 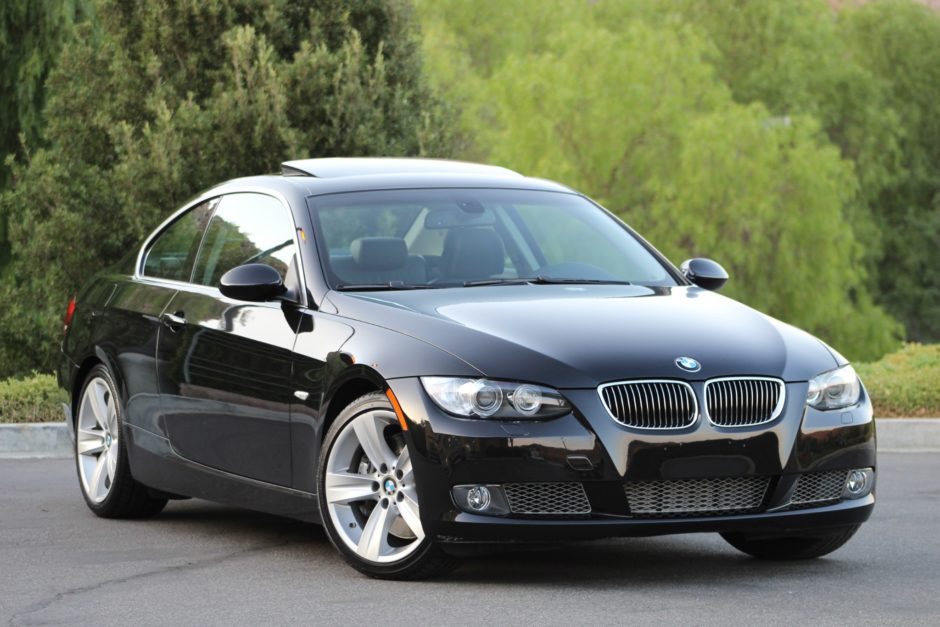 The twin turbo N54 engine fitted from 2006 in the 335i is an absolute gem of a powerplant. Already serving up anything from 302hp, the N54 won five straight International Engine of the Year and three consecutive Ward’s 10 Best Engine awards.  For a car that you can now bag for around the £5k mark that’s quite an achievement!

The silky smooth, effortless power delivery of the straight six can also be played with to make it much more of an E92 M3 killer. So much so, in fact, that the V8 won’t know which way its smaller sibling went! To be honest, the 335i doesn’t really need to be a lot quicker to get into an awful of trouble, but if you pursue the likes of an induction kit setup, remap and hybrid turbos the N54 will reward with upwards of 600hp. Just be careful with the clutch and gearbox at that point!

If you can track down an early 2006 model you might just sneak in at the £5k price point, but as people realise how good this engine is, not to mention how easy it is to extract more power from it, the prices are gradually creeping up for pristine 335is.  Some say, BMW even held back the power output of the N54 so that the S65 V8 of M3 could still be the range topper, but we don’t subscribe to such cynicism here at Autoglym HQ!

It’s a Golf GTi in a sexy Spanish frock, albeit with a slightly superior engine, by all accounts. Opt for the 240hp version of the Leon Cupra (2006 – 2011) and you’re in for a treat, Sure, it might not be quite as well screwed together as its German counterpart, but it’s still an epically entertaining machine.

Although not at the very top of the Leon range (that accolade goes to the Cupra R – broadly similar engine and mechanicals, only with 25hp more) the Cupra sneaks into our list thanks to the bang-per-bucks opportunities it affords. The TFSI engine has some well documented foibles now – no.1 piston cam lobe follower tends to wear out due to driving the high pressure fuel pump, and the cylinder head is known for carbon build up due to the direct injection system, but it’s the K04 turbocharger that makes this 2.0TFSI powered Spaniard so significant.

It’s the same unit fitted to the Audi S3 and TT et al, meaning that the engine can easily be pushed up to 300 – 330hp simply with a remap, exhaust, intake kit and an uprated intercooler.  At that point it becomes a very fast car indeed and the struggle for grip through the front wheels becomes all too real.

Big Brembo front brakes and a stiff chassis direct from the factory make the Cupra hugely entertaining cross country, and it can carry pace with aplomb. Disregard a SEAT through badge snobbery at your peril, they’re seriously capable fast cars right of out the box.

In the current climate £5k will get a pair of scruffy EP3 Type Rs if you buy wisely, a complete minter of an EP3, or even a slightly later FN2 generation Civic Type R – all of which will deliver high RPM thrills quite unlike many cars you’ve probably ever experienced.

If you long for revs per minute, then look no further than the addictive VTEC banshee wail of the Type R range. Arguably, the EP3 is still the best and most iconic of the bunch in terms of raw, high-RPM madness, and some say the FN2 was a watered-down version of one of the undisputed hot hatch kings, but you’re sure to have fun in either generation.

It’s the EP3 that we always come back to though. With ‘only’ 197hp out of the factory, it might be considered a relative weakling in the hot hatch arms race, but it’s the way that’s delivered that’s undeniably addictive. Anyone who doesn’t jump in one of these and instantly aim for the 8800rpm redline obviously knows nothing about how the VTEC (variable valve timing) system works.  Having driven remapped EP3s which are arguably quicker throughout the rev range by shifting the VTEC point lower down the rev counter, we can categorically say that nothing beats the eager, puppy-like energy of a standard Type R in fine fettle. If you’ve not driven one, get out there and cast aside those meme-based prejudices, they’re ace!

Tell us in the comments which one you think we missed!

Top 5 Car Care Tips! – Lock in the shine during Lockdown