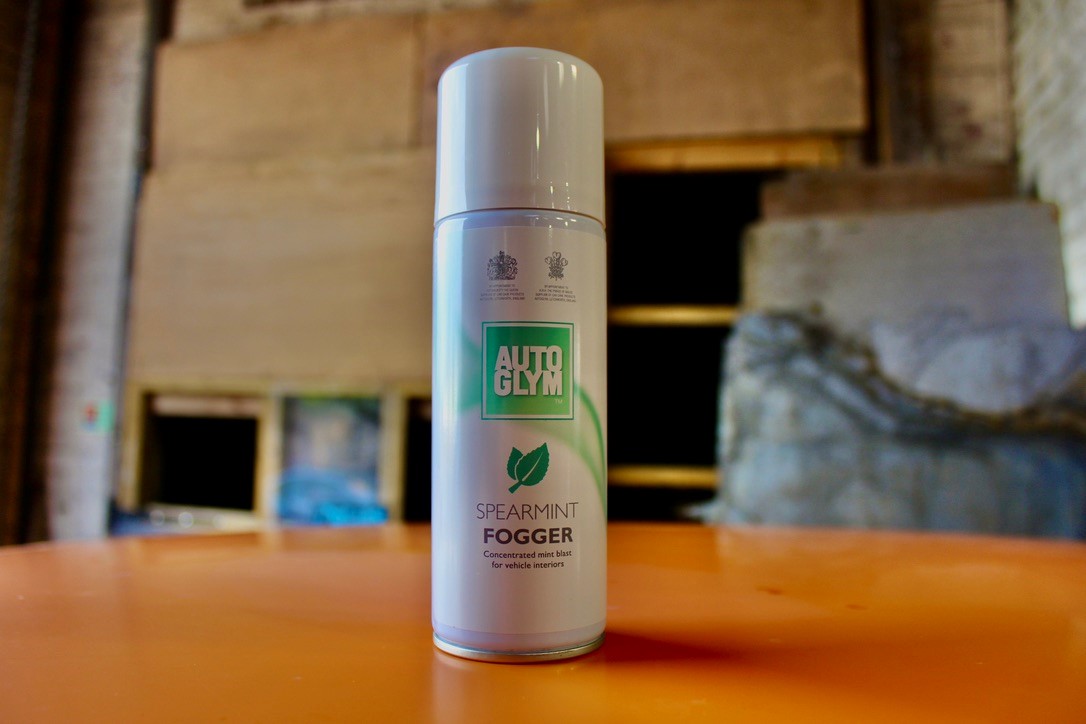 Damp, smoke, food debris… all three of these can have a negative effect on the smell of a car’s interior, which can prove a major challenge at resale.

The most effective cure is a deep clean, using Autoglym Professional’s Super Cleaner Sanitiser and Interior Cleaner, but for cars whose odour resists even a full valet, Autoglym has launched a new trade-focused Spearmint Fogger. The atomised spearmint fragrance is crisp and clean, as well as long-lasting, meaning it effectively battles any unpleasant whiffs for weeks.

The Royal Warranted car-care expert’s new Fogger requires just 10 minutes to work, helping to mask nasty smells behind a pleasant minty freshness thanks to its simple ‘one-shot’ operation – simply press the trigger and leave it to discharge, allowing the fresh new smell to permeate the car’s fabrics.

Its minty fragrance was chosen by the brand’s car care experts to not be overwhelming, following feedback from users that other branded products on the market had smells that were overpowering in themselves.

Paul Caller, CEO of Autoglym, said: “Our trade customers have told us that bad smells are one of the main things that put people off buying second-hand cars, which is backed up by research from the remarketing industry. Our Professional customers will really value this product, which potentially adds hundreds to a car’s value.” 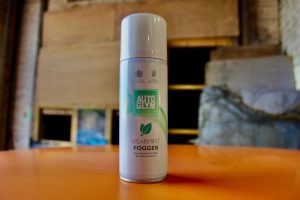