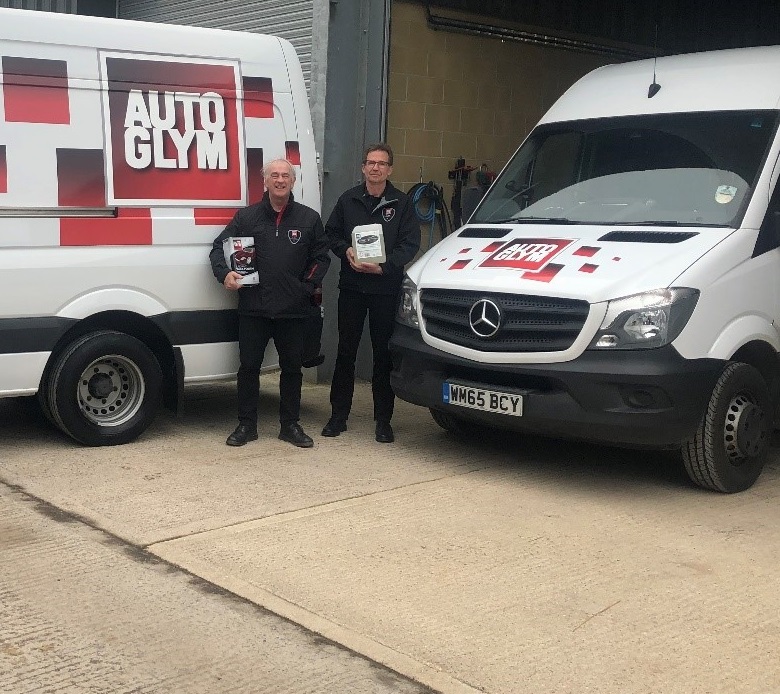 Based in Marlborough, Wiltshire, Philip Marsh & Co cover Bristol, North Somerset, Gloucestershire, Wiltshire and East Dorset. A proud Marlburian born and bred, Sales Specialist Philip and his right hand man Phil Kearley, head out in their mobile showrooms each day to serve the good people of their district.

Born above his father’s garage business it seemed inevitable that Philip would be associated with the motor industry in some form or another. 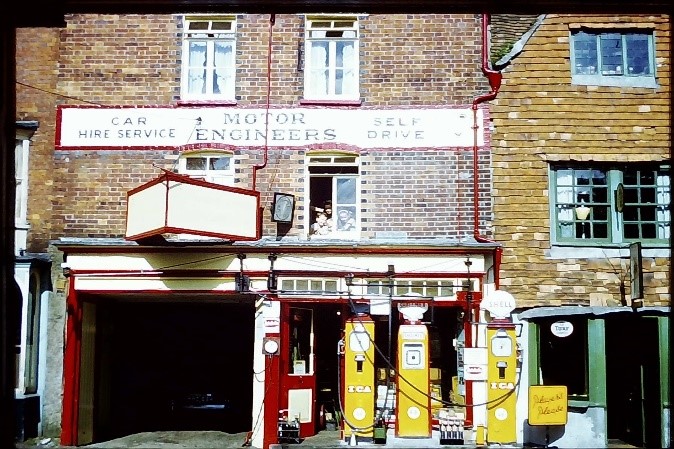 Following school he embarked on a mechanical engineering career with the Ministry of Defence but, after six years, he was drawn back to the family business and joined his father in their motor accessory business, which ran alongside the garage, and it was here in the early 1980’s that Autoglym first became part of his life when they launched their retail product range.

With his father retiring in 1995 it was time to sell the family accessory business and look for a new challenge, and whilst on a family holiday in the Dordogne Philip spotted the new Autoglym franchise opportunity in an English newspaper (which his son had bought for the football scores!).

“I knew the quality and desirability of the Autoglym product range and already had a trading relationship with the company.  Following the sale of our retail business, the opportunity to buy an Autoglym franchise was an easy decision to make.”

That easy decision sees Philip embarking on his 24th year with Autoglym aided by his wife, Deborah, and Phil Kearley – both of whom he met at around 30 years ago.

Phil was originally employed in a managerial position in the accessory shop before moving on to a factoring company but re-joined Philip 8 years ago to help with the business expansion.  The business now operates from a 2500 sq. ft. warehouse and runs two vans covering Wiltshire/Gloucestershire/North Somerset and east Dorset. Their ethos has always been to provide exceptional customer service whilst distributing both Professional & Retail ranges of exceptional products.

While Autoglym takes up the working hours, Philip’s other passion is petrol power. Back in 1980’s Philip built and the entered his first car in the Mini7 Challenge, taking part in four seasons at circuits around the country, before changing discipline to off road events – still specialising in the Mini.  Following on from racing Philip turned his hand to building a Westfield 7 (Lotus 7 look-a-like) which he used on his first spectator visit to the Le Mans 24 Hour race. In the 1990’s motor bikes came along and were used for touring in the UK as well as further trips to Le Mans and several sorties over the Pyrenees from Northern Spain through Andorra to southwest France – sometimes accompanied by fellow members of the Autoglym fraternity.

Quick Fire Questions
What is your favourite Autoglym product and why?
Radiant Wax/Super Resin Polish – when it was launched as a retail product I considered it to be unsurpassed by anything available in the market place and it still holds that position today.

What is your favourite car?
Ford GT40 – which I would also love to build.

Do you have a claim to fame?
Both James Hunt and I entered our first motor race in a Mini at Snetterton and were both (although not to each other) married in Marlborough…

If you are based in the Bristol, North Somerset, Gloucestershire, Wiltshire or East Dorset area and would like to get in contact with Philip for your Autoglym product needs, contact the team on  07770 872000 or email pmarsh1034@aol.com 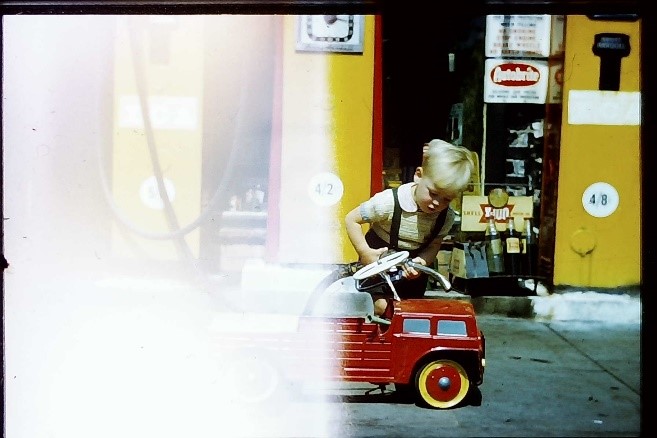 Philip fuelling up the first of his many cars