Menu
Account
HomeAll postsMotorsportsAutoglym Is Delighted To Announce The...

Few could have predicted quite how successful a season the newly formed pairing of Subaru and Team BMR would enjoy in the BTCC last year, an effort supported by Autoglym, the UK’s premier car care specialist. The joint success enjoyed by the outfit has inspired Autoglym to partner with the fan favourite team in a far more involved manner moving forward, and the upshot is that Autoglym can now proudly announce that it is an official technical partners of Team BMR and Subaru for the 2017 BTCC season. 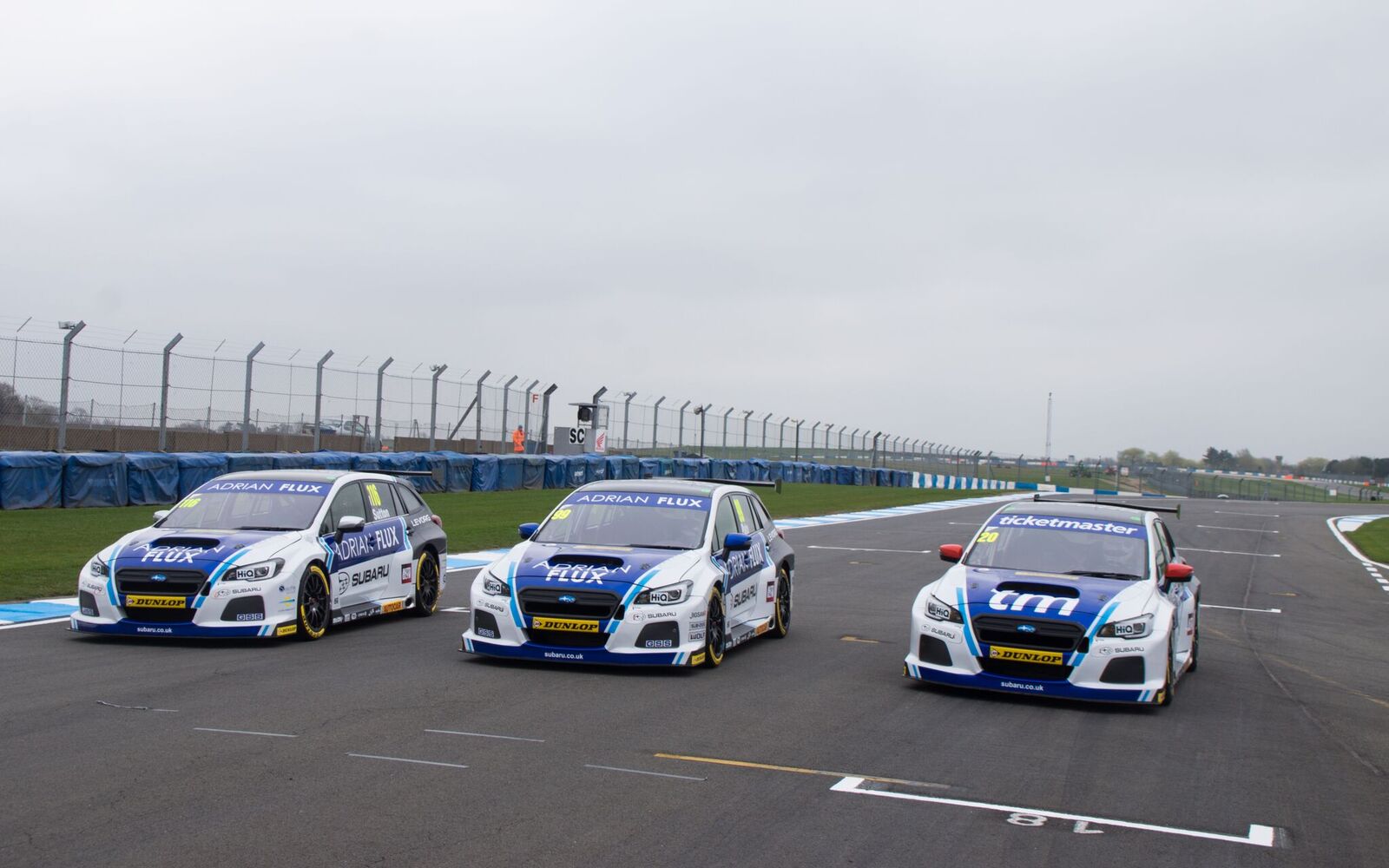 The British Touring Car Championship has something of a reputation for producing outstandingly close racing and the odd feel good story, but even hardened series veterans could’ve been forgiven for coming over a tad sentimental about Subaru’s debut season in 2016. The ex-WRC champions had the good sense to team up with the BTCC stalwarts at Team BMR beforehand, yet it was still abundantly clear that Subaru itself had a lot to learn, not least because they had opted to compete in a wholly unconventional car, the Levorg estate! That the pairing of Colin Turkington and Jason Plato were able to shrug off early reliability gremlins to emerge as a force to be reckoned with says a massive amount about the capabilities of all involved, not least because the former came within a hair’s breadth of snatching the title in the team’s debut season.

2016’s unexpected success has served to raise hopes for the season ahead, and as such both Team BMR and Subaru are working flat out in order to bring home the BTCC bacon. Proof of this can be seen in the former’s decision to make Autoglym, a company based less than an hour down the road, one its official technical partners. This is a role that the royal warranted detailing specialist is only too happy to make its own, and one that it’s wholly suited to thanks to a long-standing commitment to the UK’s premier domestic race series. 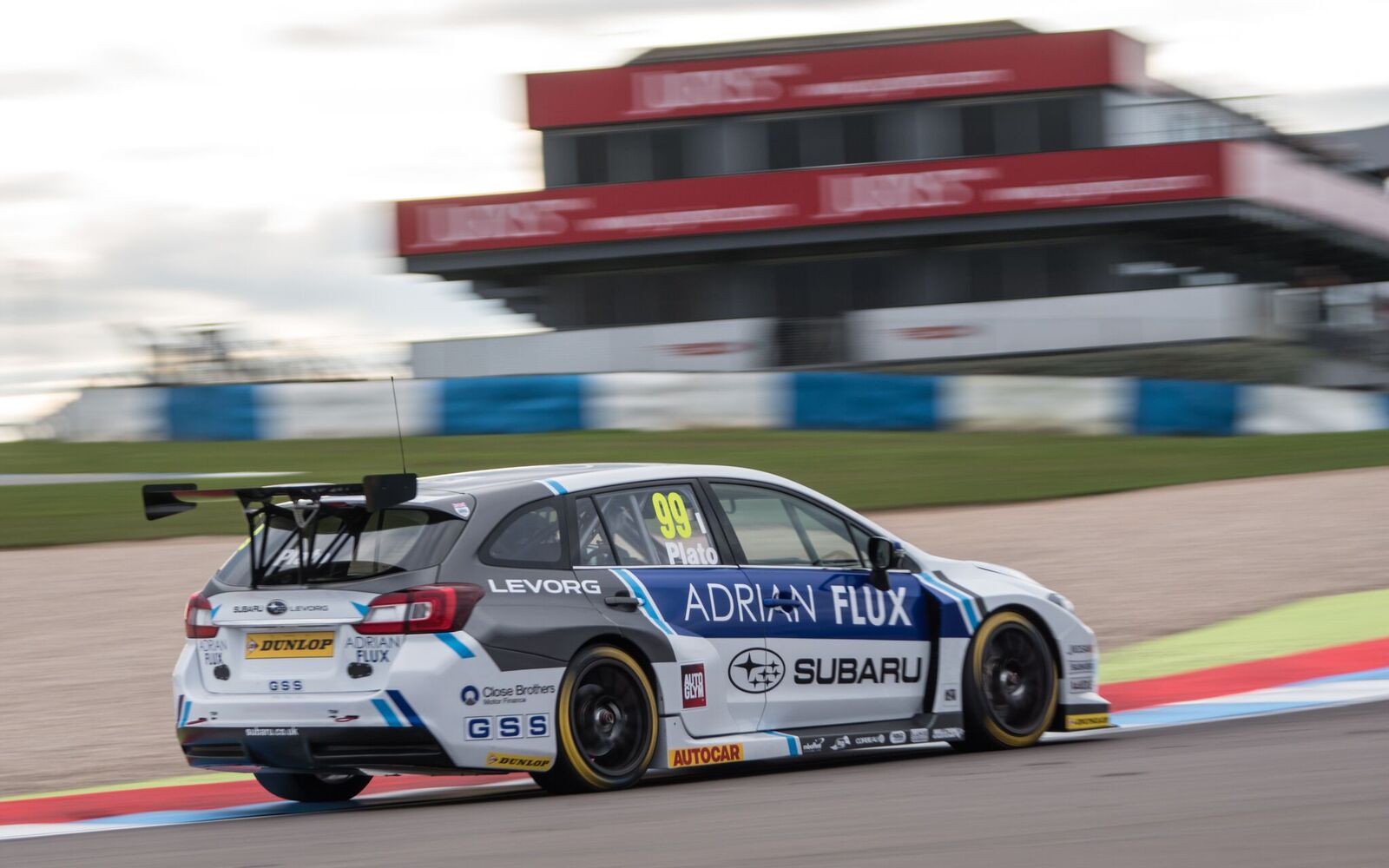 One of the main reasons the Subaru team swiftly became such a fan favourite was down to the visual appearance of the Levorg itself. The estate body shell wasn’t merely an innovative choice because of its incredible aerodynamic efficiency, it also looked superb, quite unlike anything else on the grid. Factor in the exuberant driving style of Messrs. Turkington and Plato, the distinctive note emitted by their flat-for ‘boxer’ engines, and it becomes all too clear why most of Paddock Hill bend was cheering for a Subaru win. 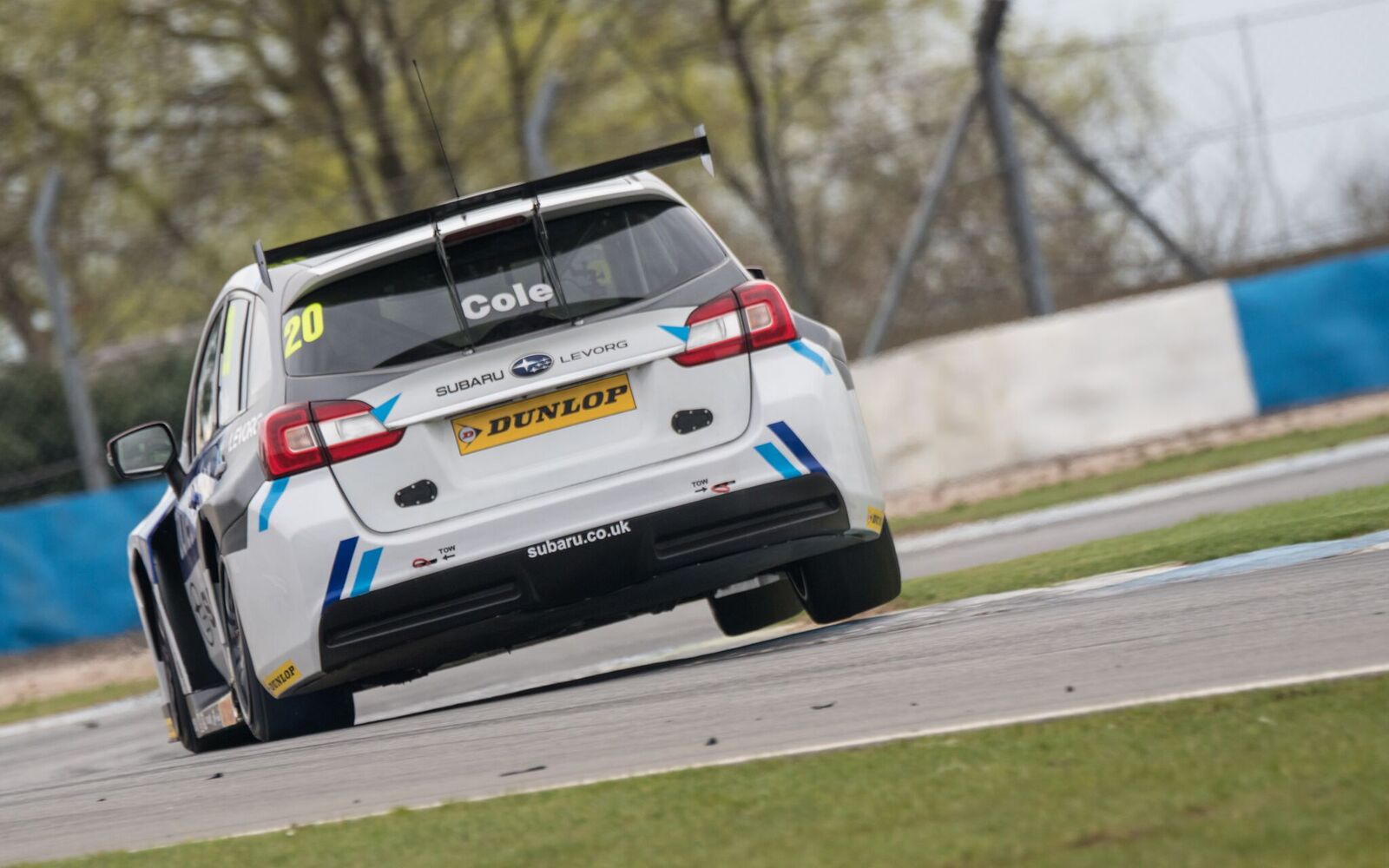 Autoglym’s role as a technical partner means that it will be entrusted with keeping the 4 Levorgs, this year driven by Jason Plato, Ash Sutton, James Cole and Clio Cup graduate Josh Price, looking their best – no mean feat when you consider the amount of panel ‘re-modification’ your average BTCC race weekend entails. The Autoglym range is nothing if not expansive, so expect to see products from their Professional and home enthusiast range used liberally and with gusto, and perhaps the appearance of a number of specialist, top secret Autoglym formulations still in the final stages of development. 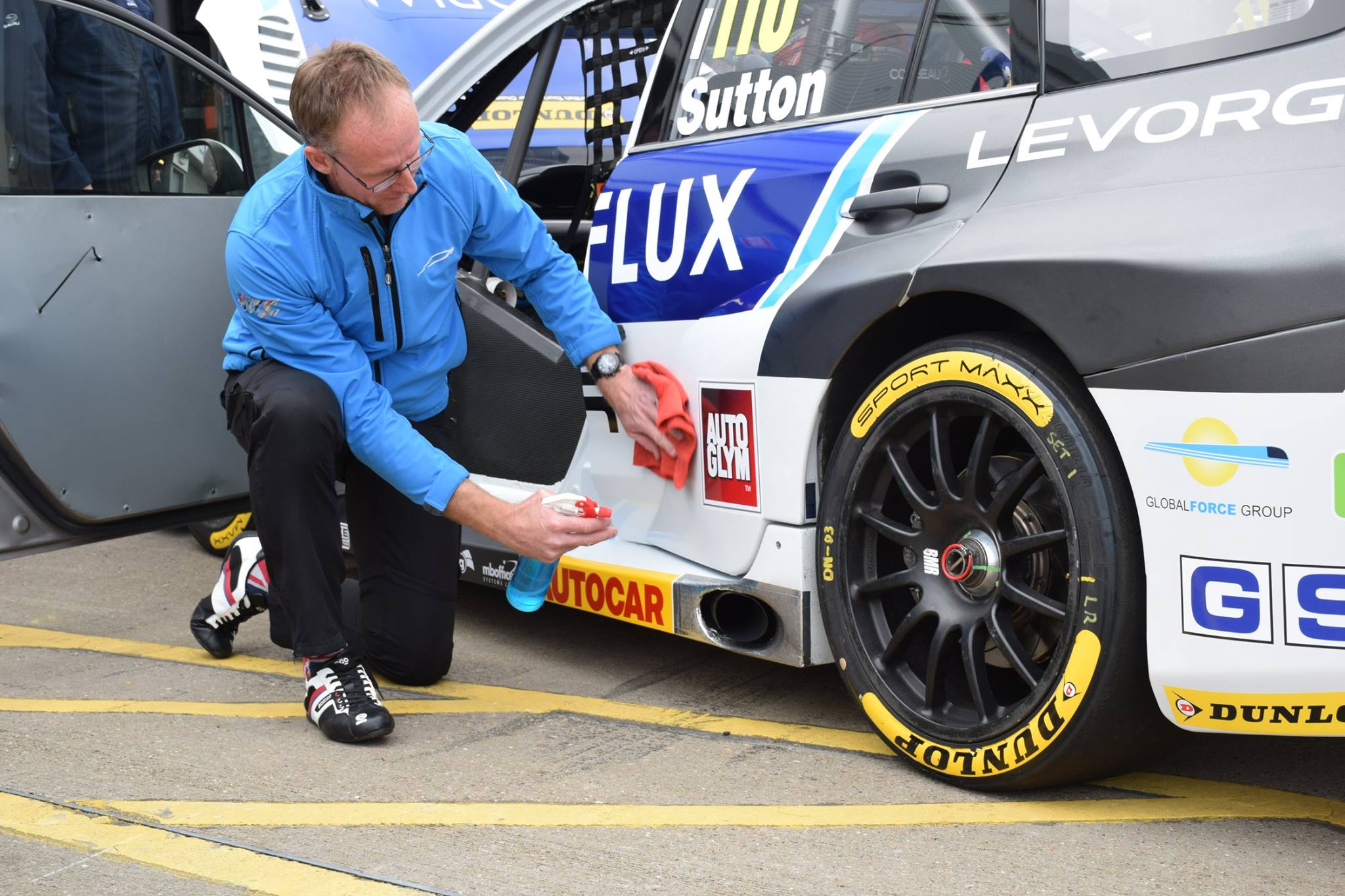 “We’re over the moon to be able to further our commitment to the BTCC and our relationship with Subaru and Team BMR in particular,” explains Autoglym CEO Paul Caller. “The championship is in rude health, the best it has been since the mid ’90s in fact, and the passion at the heart of both Autoglym and Subaru is a uniting force, one that sets us in very good stead for 2017. We’re proud to be playing such a key role in the campaign and can’t wait for the championship to get underway.”

BMR owner Warren Scott says “It is with great pleasure that we can announce that Autoglym are increasing their sponsorship with BMR for the 2017 season. I see both our companies are closely aligned in their innovation, passion and dedication and look forward to working within the developing partnership”