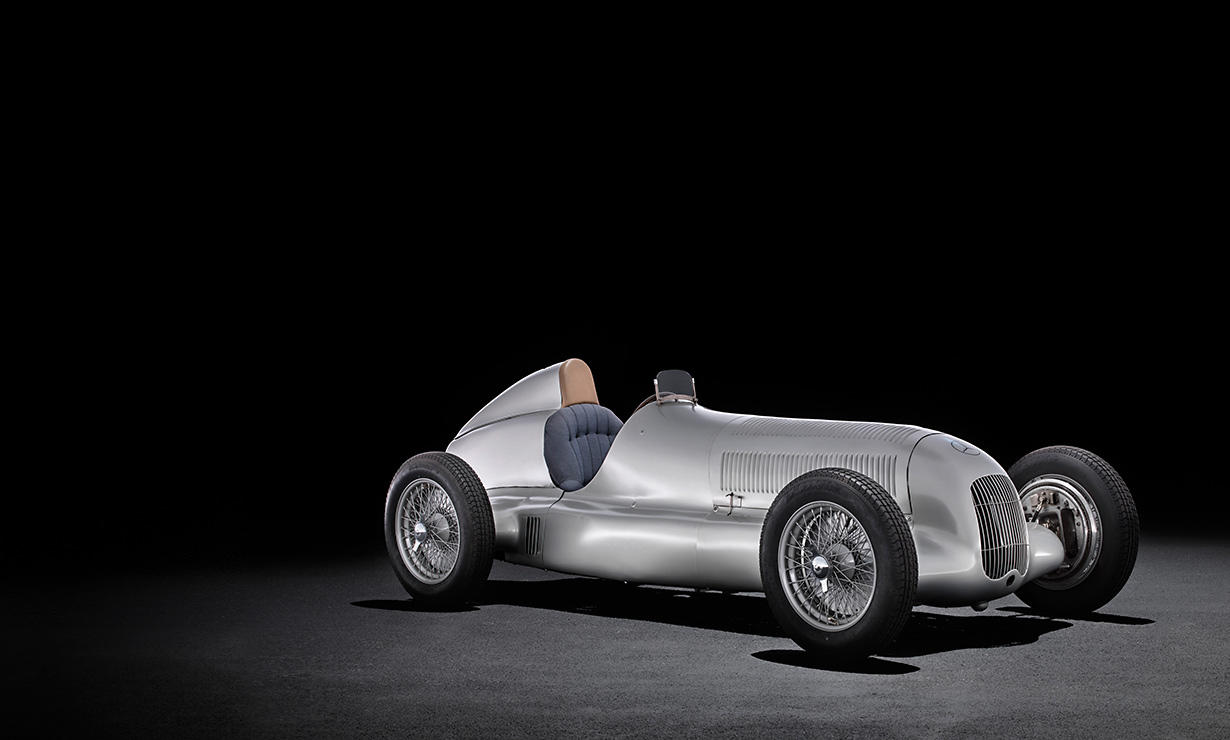 Hard as it might be to imagine now that race tracks across the world are daubed in sponsorship logos and advertising hoardings, there was a period when circuits were a far more subdued affair, and this even applied to the cars which raced upon them. Prior to the late ’60s and Colin Chapman’s monumental decision to ‘get into bed’ with the Gold Leaf tobacco company, race cars tended to be painted according to the nation which they hailed from. The need to differentiate cars and drivers from rival teams inspired the sport’s governing body (well, the closest motorsport had to a governing body in the middle of the last century, the AiACr) to mandate the following:

The early part of the 20th century also saw motor racing still finding its feet; this was a world still shaken by the echoes of European war on a vast scale (and with another still to come), and one which was largely defined by the relationship between rival countries set out in the previous century. It was therefore only natural that this dynamic be transposed to the still new sport of motor racing. This helps explain why it’s all but impossible to picture a ‘blower’ Bentley without also seeing British Racing Green or a pre-war Bugatti without its distinctive coating of Bleu de France. Some of these national colours have become so codified that it’s all but impossible to separate a hue from a particular car or car company.

It’s an interesting topic and one we thought warranted a blog of its own, particularly as we at Autoglym are rather partial to the odd lick of paint. We’ve therefore been delving into the annals of motorsport history to bring you the following blog, how Britain, France, Germany and Italy each acquired its ‘official’ colour. 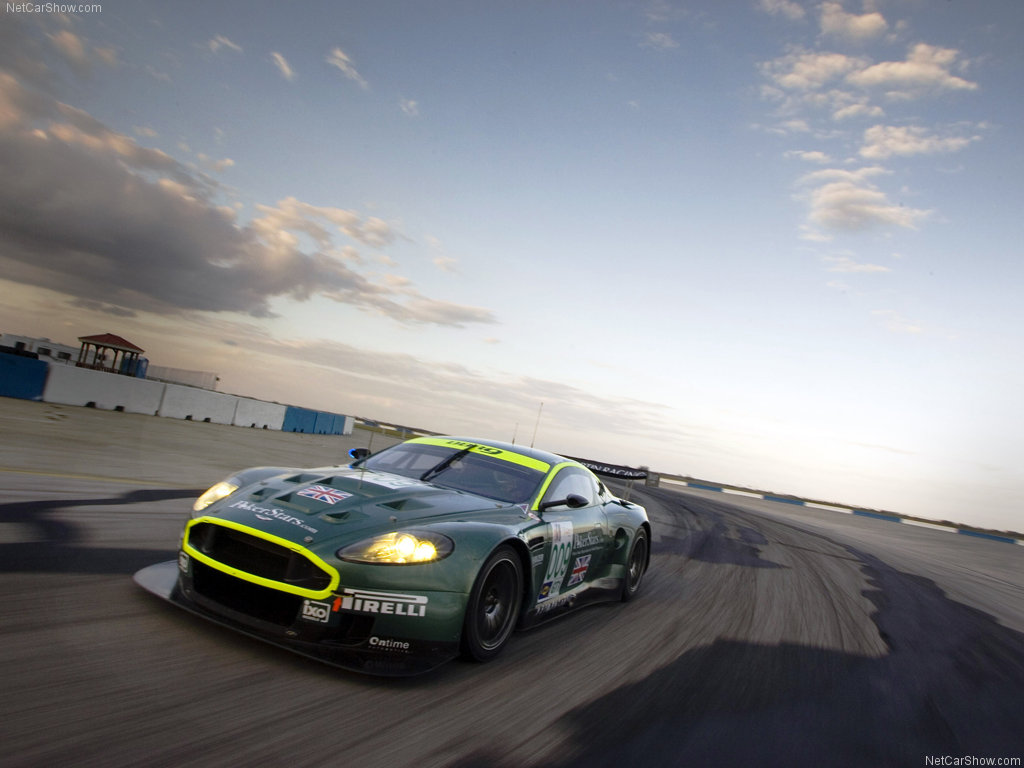 Bentley, Jaguar, Aston Martin and Lotus – all have used this achingly pretty paint hue to cement both their motor racing credentials and intrinsic ‘Britishness,’ yet none can claim to have come up with the idea or the association. That honor goes to Napier, the pre-war car maker that did much to carve itself into the very fabric of the motorsport world well over a hundred years ago.

Even then it was only a quirk of fate which led to the British Racing Green we all know and love, namely the decision to hold the annual Gordon Bennett Cup (yep, that same Gordon Bennett) in Ireland in 1903. Ireland was selected thanks to it being a British colony at the time and due to mainland UK’s draconian speed limit (a giddy 12mph), and Napier opted to paint its car in a suitably Celtic shade of ‘shamrock green’ as a tribute. The Napier was ultimately disqualified for receiving outside assistance but it wasn’t enough to prevent a legend from being born – helped along by ’30s Le Mans Bentleys (actually called Brunswick Green), ’50s Astons and Jags, and a whole lot of Lotus silverware in the early ’60s. 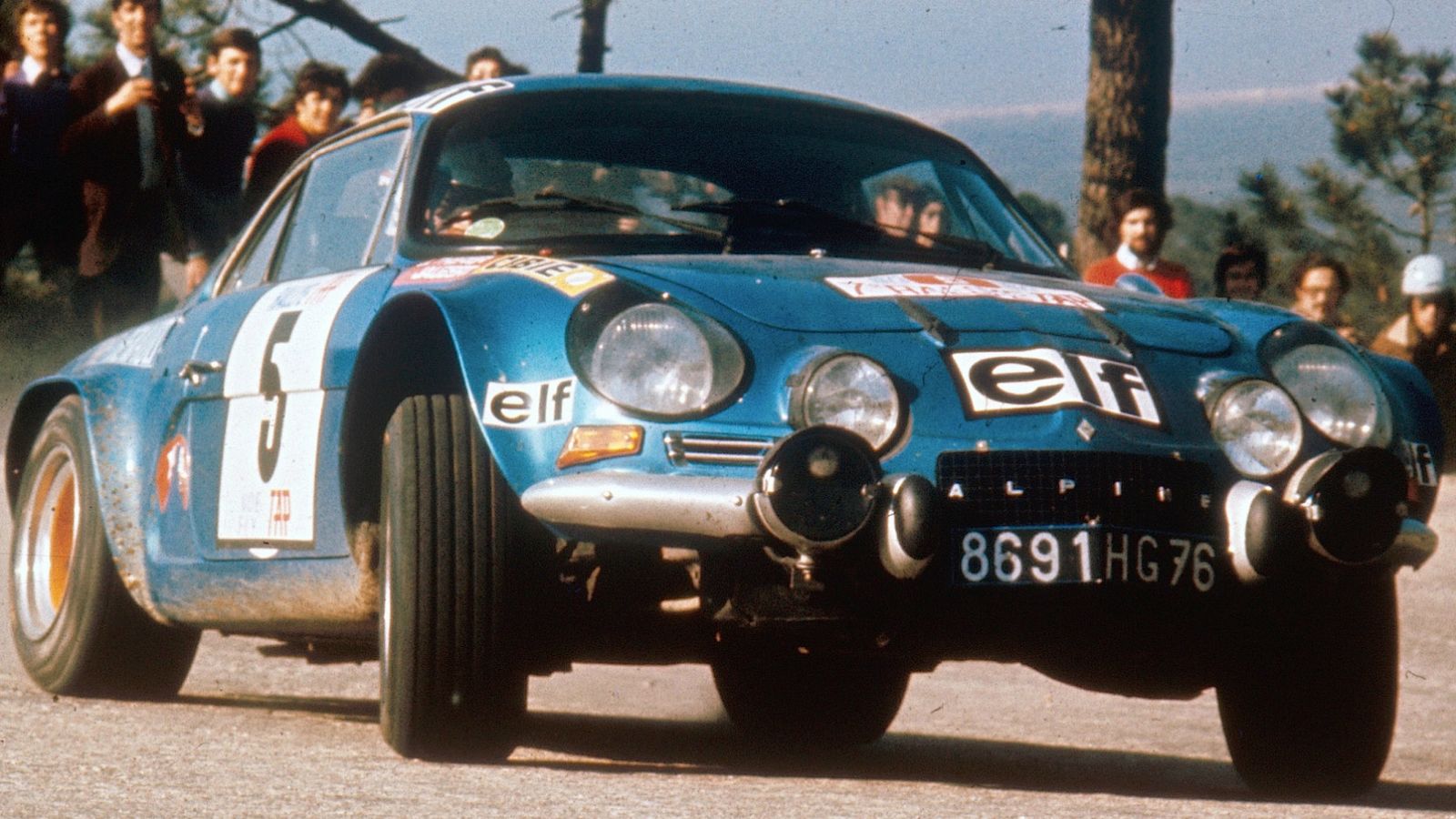 France’s signature blue has graced road cars, race cars, and even rally machines like the stunning Alpine A110

Almost as iconic in its way as British Racing Green, French Blue can also trace its origins to the dawn of the 20th century and the Gordon Bennett Cup. France was actually assigned the colour in the lead up to the very first race in 1900, the decision based upon the prominent use of blue on the country’s tricolor flag. It was an association which made a lot of sense, and one that has subsequently been cemented by the on track exploits of various Bugattis, Delages, Ligiers, Matras and Alpines. 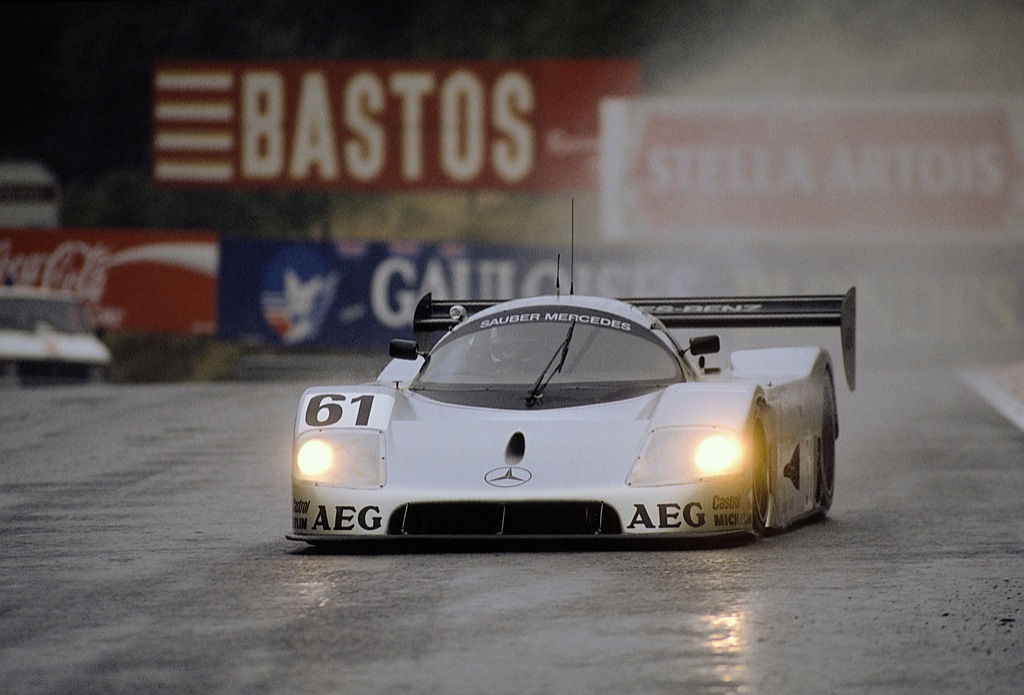 Germany’s own brand of silver has been used on plenty of iconic competition cars, including the Group C Mercedes-Sauber racers

Germany was awarded the colour white at the first ever Gordon Bennett Cup, a hue under which its racers competed for several decades before, in 1934, a pair of German car makers opted to undertake a renewed assault on the world of Grand Prix racing. Mercedes and Auto Union (or Audi, as it’s known today) both jumped at the opportunity and built cars in line with the new rules, hoping to topple the might of Fiat.

It’s here that things become a little murky, with legend stating that the Mercedes W25 was too heavy to comply with the 750kg weight limit. The commonly held belief is that the car clocked in at a scarcely believable 751kg when placed upon the Nurburgring’s scales, close enough for team manager Alfred Neubauer to commence the painstaking removal of the W25’s outer layer of white, lead-based paint. The car duly passed scrutineering the very next day and went onto win the race in comprehensive fashion, and a legend was born.

The turn of events outlined above was lent further credence by Neubauer and driver Manfred von Brauchitsch, both of whom mentioned the tale in their respective autobiographies, published several decades later. Whether or not there’s any truth to the story is hard to ascertain, but why let the truth get in the way of a good tale, right? 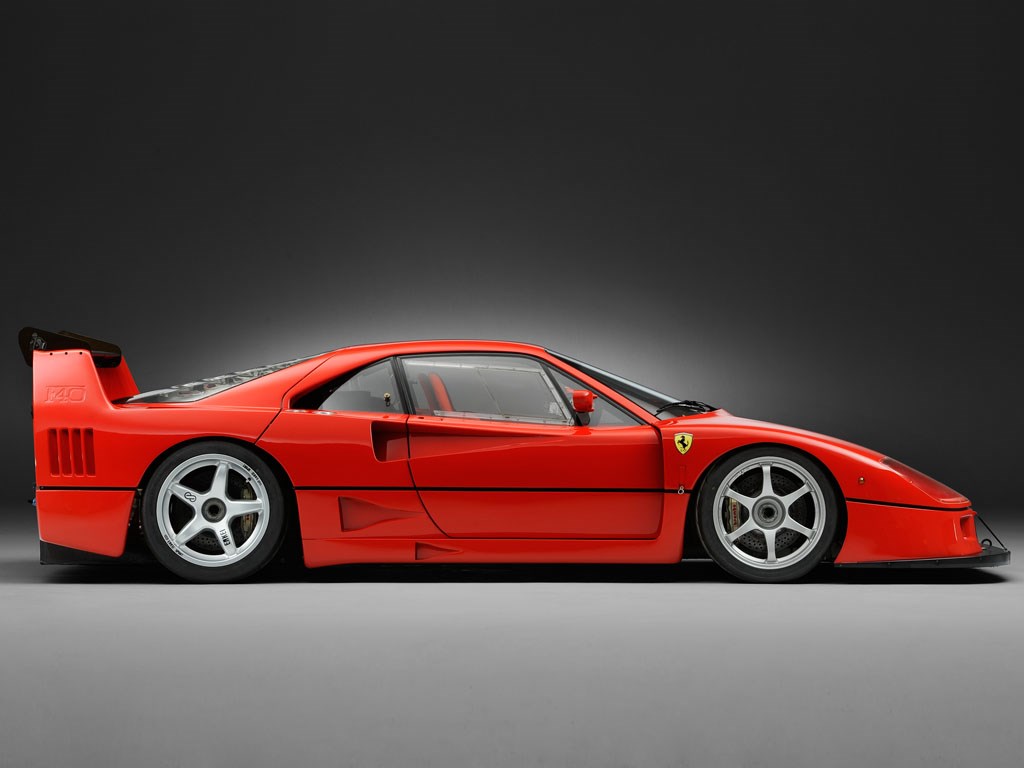 Rosso Corsa will forever be associated with Ferraris of all kinds

It’s probably safe to say that no other nation’s automotive undertakings are as closely intertwined with a single colour as Italy is with Rosso Corsa, or as it’s now known by all and sundry, ‘Ferrari Red.’ The association is actually far older than that though, pre-dating Enzo’s car making enterprise by a full 40 years!

It all came about through the 1907 Peking to Paris, a race which saw a handful of wealthy chaps and associated aristocrats attempting to drive from the Chinese capital to the French one (a distance of nearly 10,000 miles), with much chaos along the way. One of the foremost competitors was Scipione Borghese, an Italian prince with plenty of ambition and even more money – the recipe for motorsport success in those heady, pre-WW1 days. Borghese actually came home first to win the event outright in his 40bhp Itala, crossing the line just an hour ahead of his closest rivals. The colour of the Itala he was in? A deep, blood red, a hue swiftly adopted by Italy and used henceforth, most famously by Ferrari but also Fiat, Alfa Romeo, Lancia and Abarth.